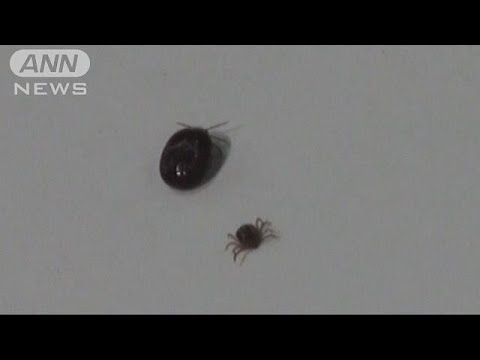 In Japan, a deadly mite escaped from scientists during a scientific press conference.

According to the publication, an insect that is a carrier of bunyavirus was presented to the scientific community and journalists at a conference in Miyazaki Prefecture. When one of the scientists for clarity decided to pick up the tick with tweezers, he disappeared. The search for an insect in the audience where the event was held was unsuccessful.

“We should have taken a more careful approach to precautions, because the prefecture should always inform people about the possible danger,” said the head of the prefecture of Sundzi Kono, who had to be explained for the mistake he made.

It is reported that several people suffered from tick bites in Miyazaki, one died. Acute fever with thrombocytopenic syndrome, the carrier of which is an insect, is especially dangerous for the elderly, as it greatly weakens the immune system and leads to serious violations in the work of internal organs.