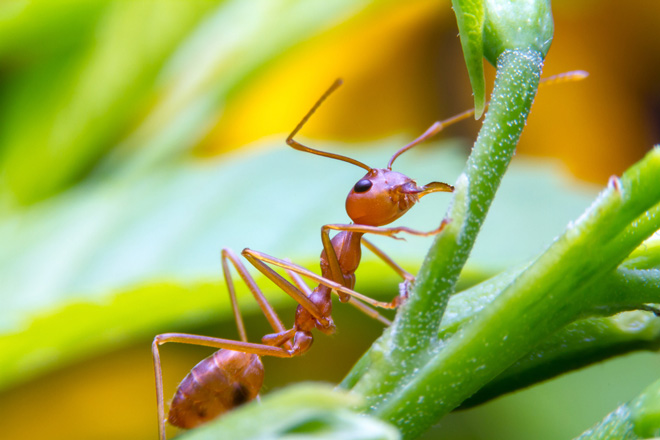 Red fiery ants can cause more damage to Australia, than wild rabbits, toads – aha and foxes together, BBC reports. The ants which arrived to the Green continent from South America are dangerous because of the burning and potentially deadly stings. If not to destroy insects, about three thousand anaphylactic reactions at Australians annually will become result.

“If we don’t give to ants battle, their distribution will influence our economy, health care, the environment and how we got used to spend time in the open air” — specialists say. For comparison, in the USA more than 80 people became the victims of ants murderers.

Colonies of red ants got to Australia through the port of Brisbane in 2001. Since then insects perfectly live in the southeast of Queensland. Aggressive ants bite people and cattle. Blisters appear from behind poisonous stings and there are even deadly allergic reactions.