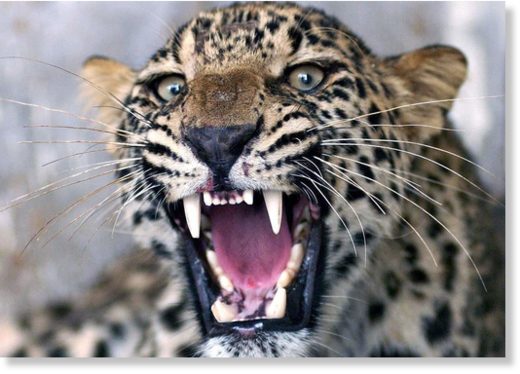 A 60-year-old woman was torn to pieces by a leopard when she went to collect livestock feed in the Manor Forest of the National Forest. The deceased Uma Devi was a resident of the village of Saun.

This is the second leopard attack of the last two weeks in the same area, which leads to the conviction that the same leopard is behind both attacks. According to the Nainitali district forester (BFD) Bijulal, they installed camera traps and are trying to find a leopard.

In addition, a process was started to pay the family of the woman compensation in the amount of 3 Lakh rupees.

The previous attack was on June 23 in the village of Sonkot, Ramnagar District, when a 58-year-old woman was torn to death.

A similar attack occurred in the Belpadav forest in Ramnagar on June 8, when a leopard dragged and killed a teenage girl while she listened to music on headphones. The incident occurred at the border of the forest regions of Ramnagar and Nainital.

This is the action of the same leopard, since all these attacks occurred in close proximity to each other. These sites simply fall under separate forest divisions, but they are all located in the Nainital area. They are at a distance of 1.5 km from each other.