Lions also know how to love 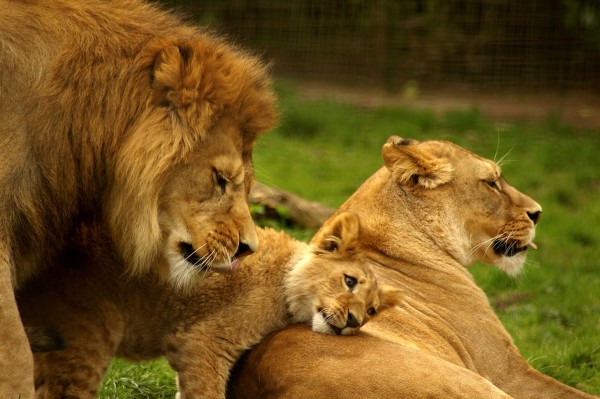 Anyone who doubts that animals can remember and love, must watch this video. It’s a heartwarming video of the reunion of an adult lioness named Kiara and Adolfo, the guy who became her so-called adoptive father. Once Adolfo had called her by her name, she immediately jumped on him.. and began to play.

She could easily kill him, but instead hugged his legs and began to play with him, knowing him as their old friend. As for Adolfo, it seems, he was not scared at all, even when the lion knocked him to the ground.