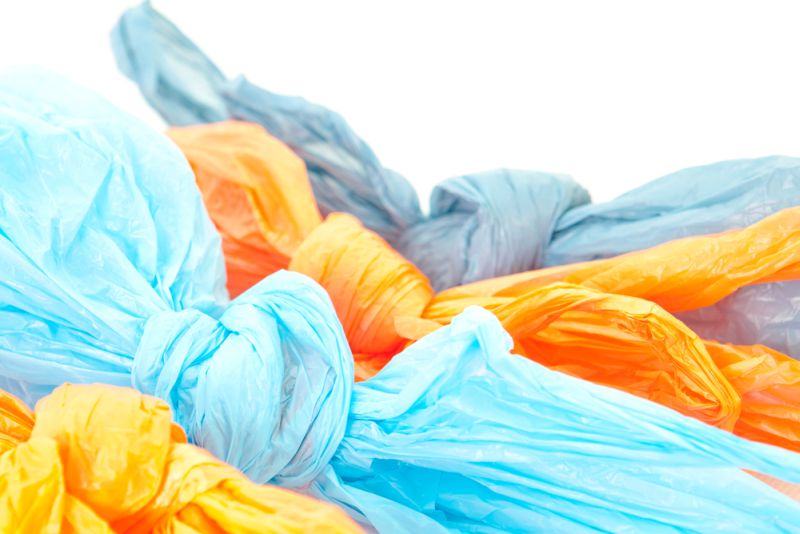 Since September 1, the distribution of disposable plastic bags has also been banned in all Belgian outlets. According to media reports, the ban does not apply to reusable plastic bags with a thickness of more than 50 microns.

The ban aims to reduce environmental pollution. It should be noted that, on average, the plastic bag decomposes in nature for about 450 years.

According to the UN, up to 8 million tons of plastic are thrown out each year into the world’s oceans. Environmentalists fear that by 2050, plastic in the oceans will be more than fish.

To environmentalists, more than 40 countries, including China, France, Rwanda and Italy have already banned plastic bags in whole or in part.