Most of the plastic falls into the ocean from rivers 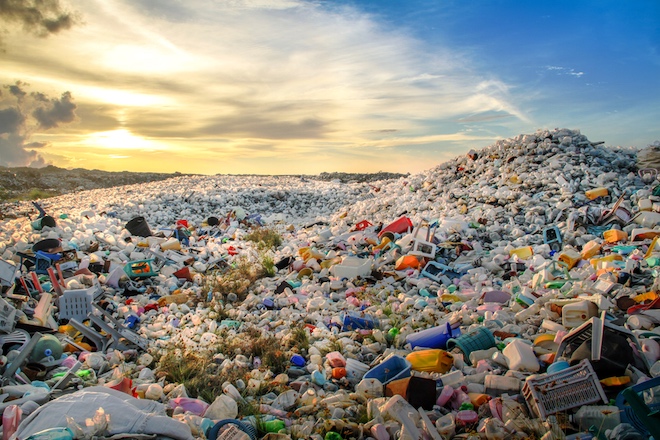 According to a study published last month in the edition of Environmental Science and Technology, rivers bring to the ocean up to 4 million metric tons of plastic, with 95% of this volume accounting for only 10 waterways.

Previous studies have shown that 67% of the plastic in the oceans came from 20 rivers. For the new study, scientists from the Helmholtz Environmental Research Center and Vainshtefan-Trishdorf University of Applied Sciences used a larger set of data, taking samples from 79 sites along 57 rivers around the world.

Eight of the 10 rivers “caught” in the pollution of the ocean are in Asia. The authors of the study insist on the need for their purposive purification, arguing that this will have a significant global impact.

“Reduction of plastic waste by 50% in the 10 most polluted rivers will reduce the total river plastic load on the sea by 45%,” the researchers write.

Plastic is an integral component of modern society, but this “miracle material” has the opposite side. It is estimated that from the 1950s, 1 billion tons of plastic were thrown into the environment, and studies show that it will take up to 500 years to biodegrade some of its forms.

According to the US Environmental Protection Agency, in 2010 only 8% of the total volume of plastic waste in the country was directed to processing enterprises. The remaining 92% were moved to landfills or water.