MS-21: the New wings of Russia 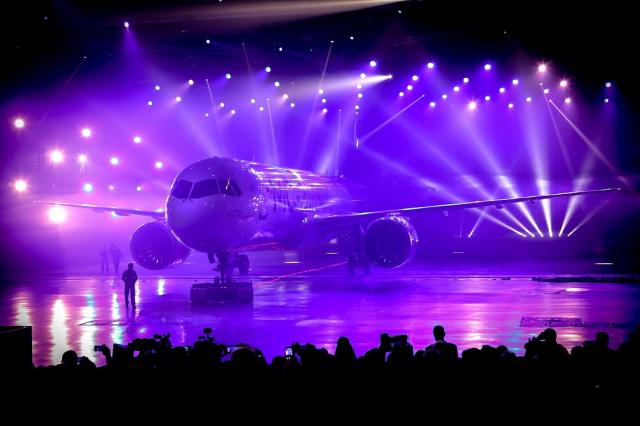 “The Irkut Corporation held a ceremony displaying the latest Russian short and medium-haul passenger aircraft MS-21. At the aircraft plant in Irkutsk for the first time publicly presented the aircraft MS-21-300, which will be used in flight tests.

The family of MS-21 aircraft includes two models, designed with a high degree of commonality. MS-21-200 – designed to carry from 132 to 165 passengers MS-21-300 – for transportation from 163 to 211 passengers. The aircraft received composite high aspect ratio wing, the increased diameter of the fuselage. Flight speed of up to 870 km/h.

Length MS-21-300 is 42 m. Wingspan and 3.9 m. According to representatives of “Irkut”, range MS-21 to 600 km more than the competition – up to 5 thousand km and MS-21 Aircraft may be operated in all climatic zones without seasonal breaks. 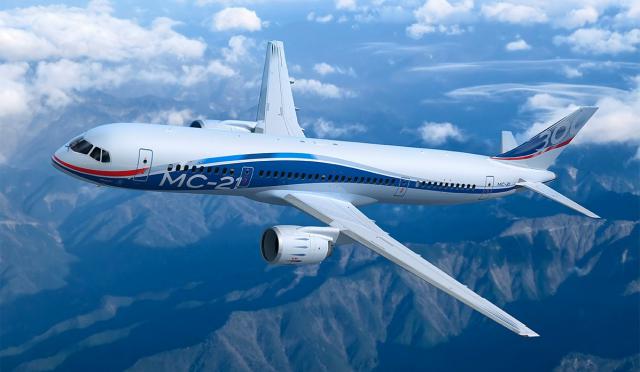