Named the most dangerous animals of Australia 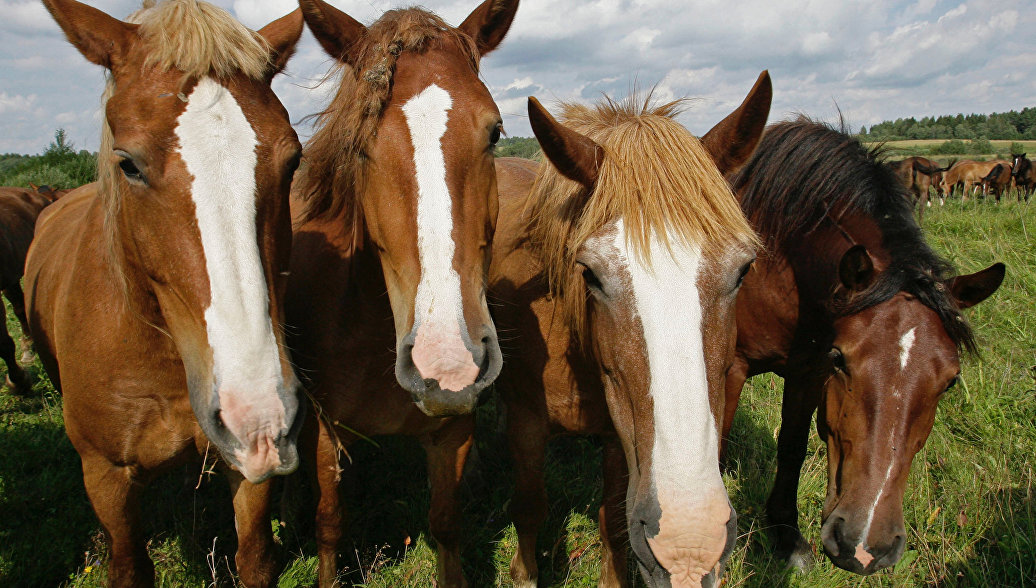 In Australia, many dangerous animals live, but when they meet with them, people die much less frequently than when they come into contact with non-dangerous, at first glance, creatures, reports ABC.

According to statistics for the years 2008–2017, most often, in contact with animals, people died because of horses, cows and animals used as a means of transportation. For ten years in the country 77 such cases were recorded.

The second most common cause of death for humans in contact with the fauna was encounters with other mammals. Fatal they ended 60 times.

Hornets, wasps and bees killed 27 people during the period under review.

On the account of sharks and other marine animals 26 lives, snakes and lizards – 23. In 22 cases, the cause of human death were dogs, and crocodiles killed people 17 times. Eight people lost their lives because of the bites of non-poisonous insects, another four – because of contact with unknown insects, spiders. In addition, two people were killed by rats.