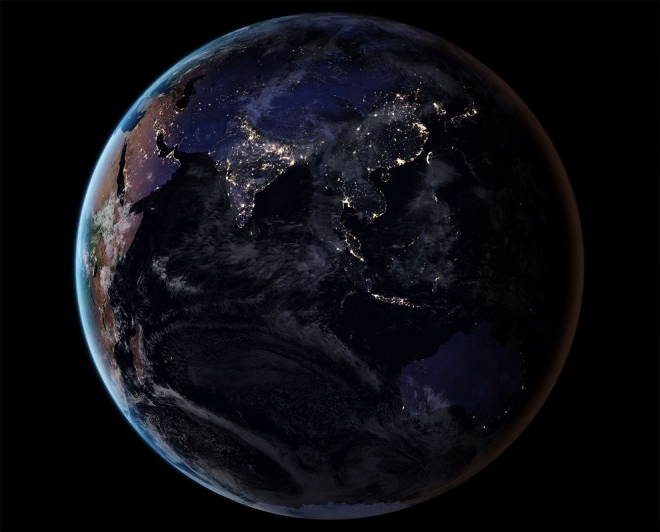 To the great displeasure of fans of the dark sky, artificial illumination of the planet becomes more intense. For the first time in five years, NASA published an updated map of the Earth under cover of darkness. The map is called “Black marble” and shows a world that is increasingly covered with specks of night lights. 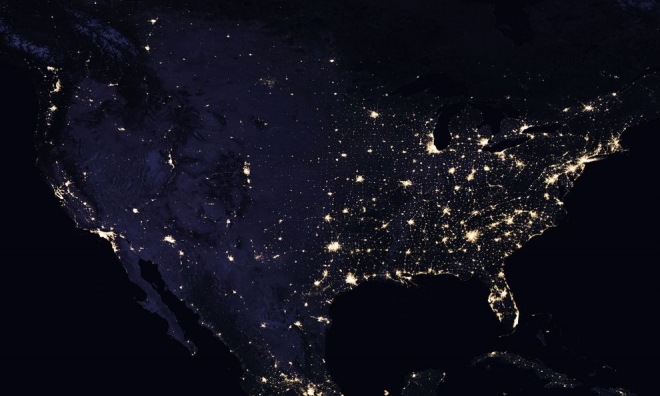 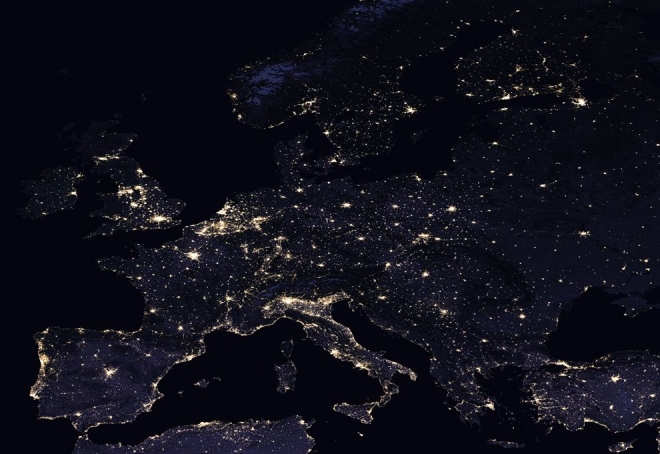 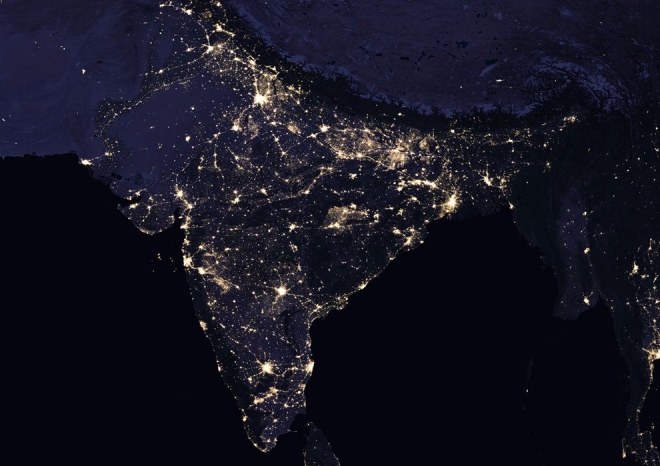 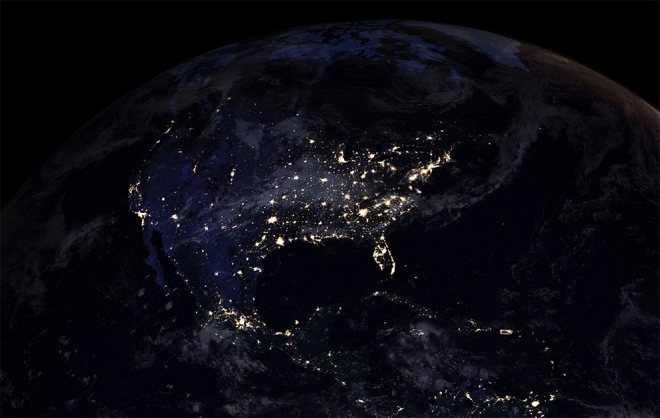 The data were obtained by the Suomi satellite, which, thanks to the dim light sensor on the VIIRS camera, can capture photons of light reflected from the surface of the Earth and the atmosphere at 22 different wavelengths.

Despite this “eye” in the night sky, making such photographs is still a difficult test. To compose new maps of night landscapes in high resolution, the NASA team must take into account both moonlight, seasonal vegetation, snow and ice cover and even auroras.

New filtering techniques will soon allow Suomi to see the light of even a lantern on a country road or a lonely fishing boat. The mission team automates the process so that the satellite images are accessible to the scientist in a few minutes or hours after the shooting.

The picture turned out alarming – blue, yellow, red and white spots dot the USA. And only a few dark areas are hidden in the left part of the country. According to the study, 80% of the world and more than 99% of the US and Europe live under the sun-polluted heavens. One third of the planet and 80% of North America do not see the Milky Way.

“The starry sky is something that touches the soul,” writes the lead author of the study, Fabio Falca. – The religion, philosophy, science, art and literature of our civilization are connected with the sky, and we are losing it now, and the consequences of this are unknown. What will happen when the night skies will not inspire us any more? “