NASA showed a crack in one of Greenland’s largest glaciers 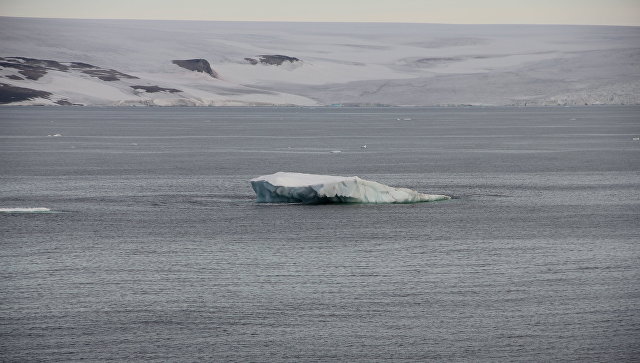 In the Peterman glacier, one of the largest in Greenland, a crack appeared, which, according to researchers, could lead to the breakaway of a large ice island and in the future to sea level rise, reports the Washington Post. 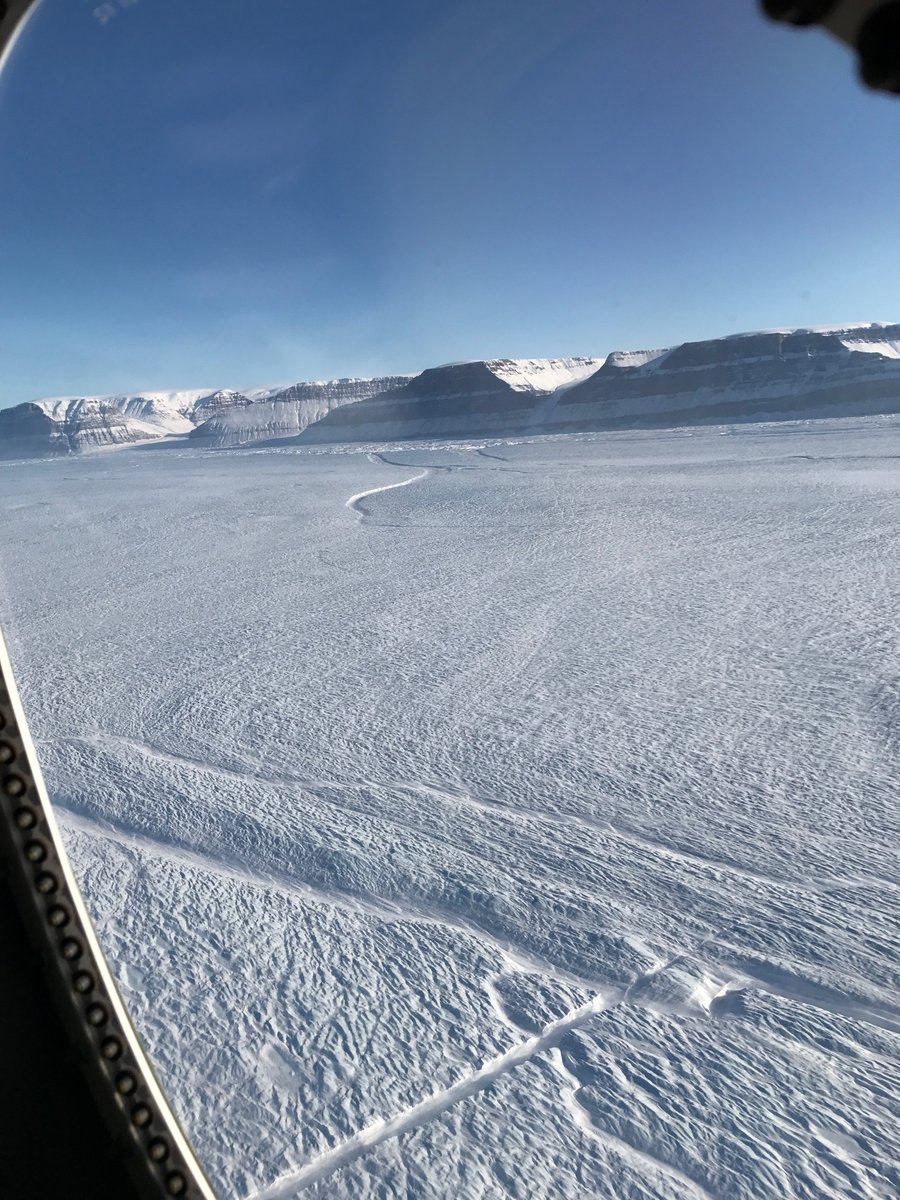 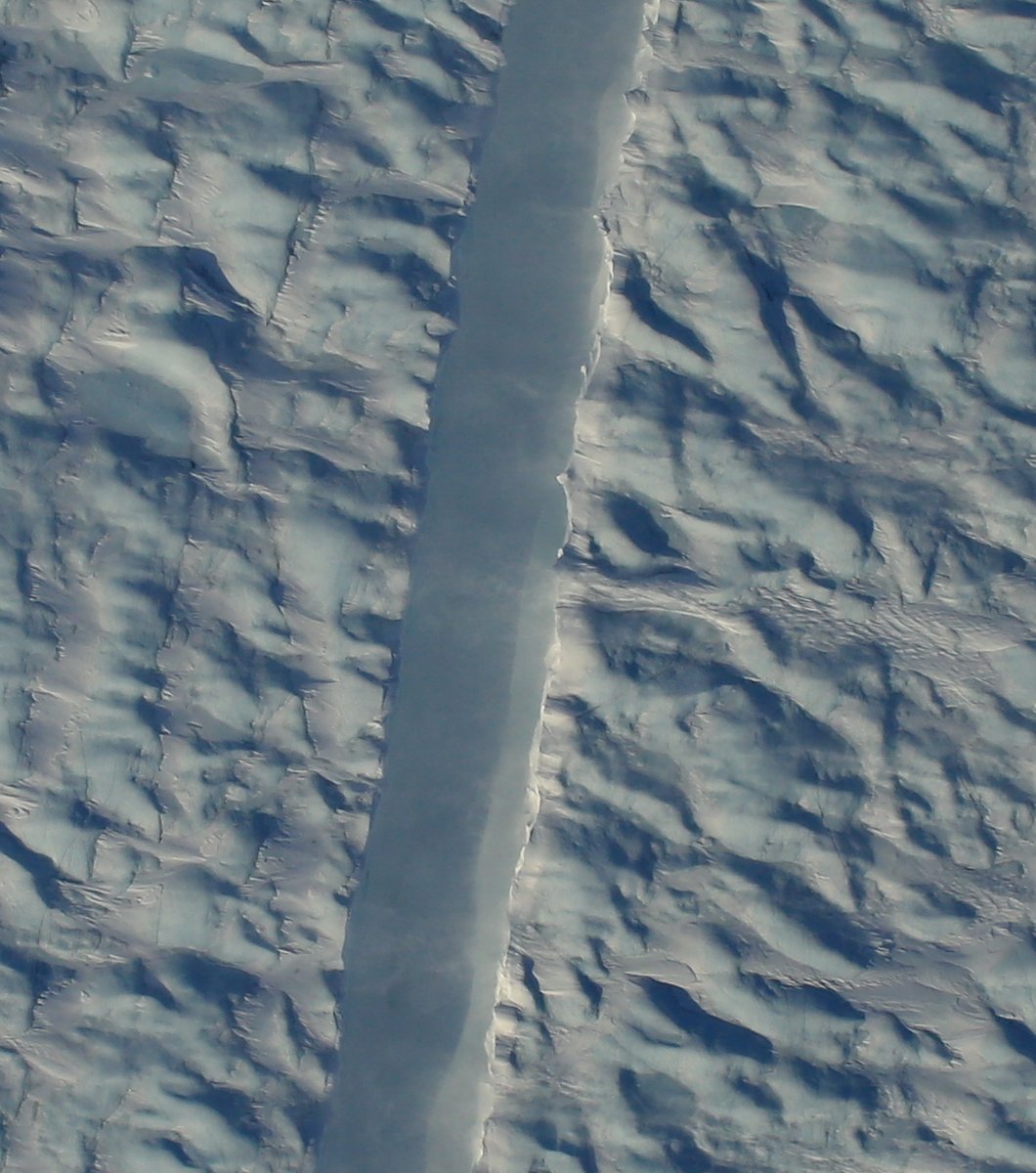 Photos of the crack were made from NASA aircraft as part of the Operation IceBridge program to track Arctic ice conditions. The first attention to the crack drew the attention of a scientist from the Netherlands, who studied images of glaciers made from outer space. Researchers have not yet established the cause of the formation of the crack, which appeared in the center, and not at the edge of the glacier, which is not typical for it, the article says.

A new crack appeared near another, a larger split in the thickness of the ice. If two cracks join, the fracture formed will extend to half the length of the ice shelf, which, in turn, can lead to the splitting of its part.

In 2010 and 2012, the ice islands were already separated from the Peterman glacier, and the area of ​​one of them exceeded 250 square kilometers, the Washington Post recalls. According to the assessor of the Geological Survey of Denmark and Greenland Jason Box, the area of ​​the breakaway part of the glacier in the case of a new fault will be between 130 and 180 square kilometers.