New “Big Garbage Spot” will appear in the Arctic Ocean 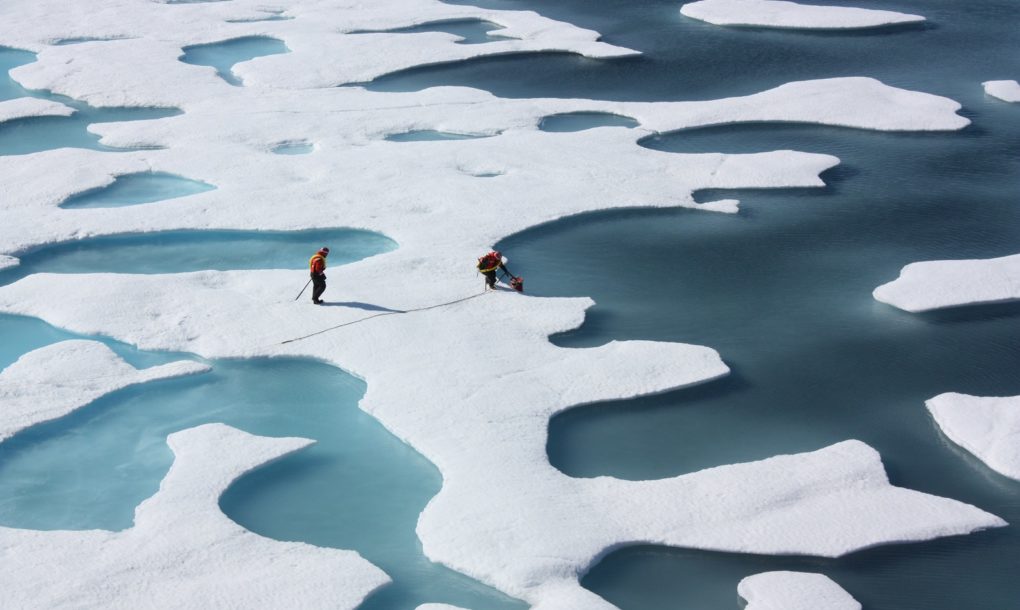 The Arctic Ocean itself may soon have its own “Big Garbage Spot”: an international research group of experts from Spain, the United Kingdom, the United States, Japan and Saudi Arabia has discovered a clump of plastic between the Russian islands of Novaya Zemlya and Greenland.

The waters of the Arctic Ocean turn out to be a “dead end”, where the debris flows from the coasts of Europe and North America. Previously, researchers believed that only 3% of all discarded plastic is in the waters of the World Ocean, but in fact, its amount can reach 40%. Today, scientists suggest that from 40,000 to 100,000 tons of plastic is annually in the water.

“Increasing human activity in the warm and ice-free Arctic has caused the spread of microplastic in the waters of the Arctic Ocean, and this spot in the future can become even greater,” the researchers warn. 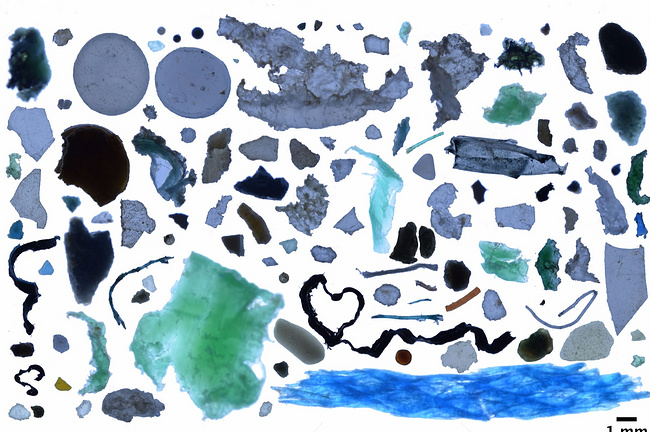 A collage of plastic that scientists gathered in the Arctic Ocean

Pollution of the ocean with plastic waste, of course, becomes a problem for animals in the Far North. And because of the rapid warming of the Arctic, its terrain is becoming more suitable for shipping, fishing and drilling. The time is not far off when a person will fully master the region.

There are already three garbage spots in the world. The largest of these is the Pacific “garbage”, discovered in 1997 after years of monitoring the amount of waste discharged into the ocean. Two more accumulations of plastic and other non-degradable debris are found in the Indian and Atlantic oceans.