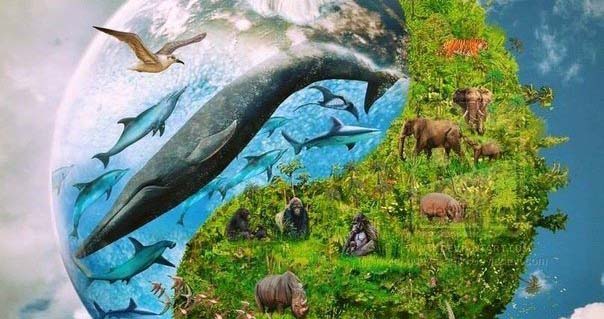 In New Zealand established an incredible precedent. Legally the decision is that animals are intelligent and have feelings in the same way that we do.

This marks an incredible shift in the public consciousness, where before only a few animals have received the right to protection.

On the bill in favor of the protection of animals (Animal Welfare Bill), which passed last month, will be prosecuted, those people who abused animals and will be banned research and experiments on animals. Any hunting and catching of wild animals will be illegal.

“To say that animals are intelligent is so right to say that they can experience both positive and negative emotions, including pain and suffering,” said Dr Virginia Williams, chair of the National Advisory Committee on the ethics of animals. “Clarity in this issue is something that is new and marks another step towards the protection of animals”.

“Prospects for the protection of animals are changing rapidly and the established order, which was once a common occurrence for Pets and farm animals is no longer acceptable or permissible,” said Dr. Steve merchant, President of the Veterinary Association of New Zealand. “The bill brings the legislation into line with the changing attitudes of our country to the status of animals in society.”