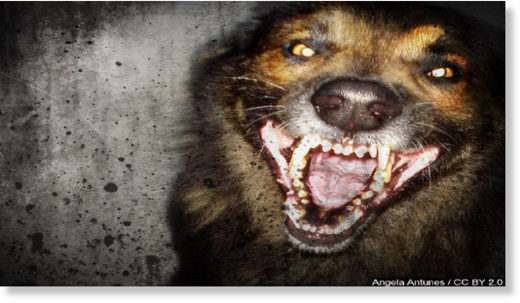 Newborn twin sisters tragically died after being attacked by their family dog ​​in their home. This alarming incident occurred just 26 days after the birth of the twins Anna and Analu.

Brazilian local media report that the twin mother Elaine heard a sound coming from the room in which the Twins were and found that their family dog ​​attacked her daughters.

She managed to tear the dog away from them and call her friend a friend who works as a nurse to help the kids.

The nurse provided first aid to the girls before they were taken to the Maria Pedreira Barbosa municipal hospital, and the doctors said that one of the girls was pronounced dead upon arrival, while the other was in serious condition. 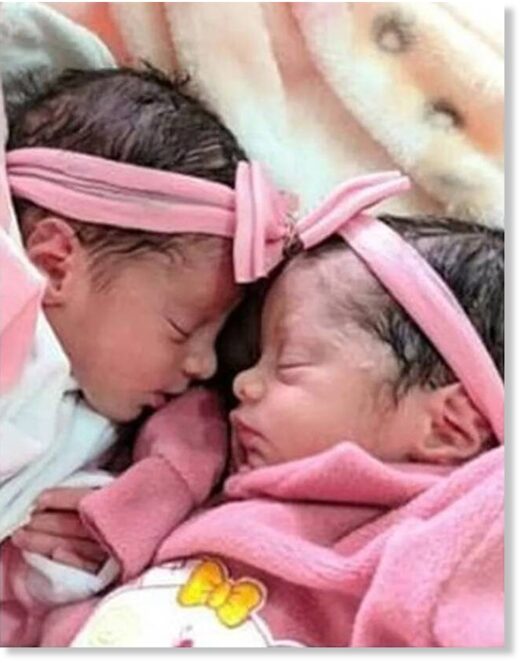 Doctors did everything possible, but could not save the life of the second girl. The doctor in the hospital, who was in charge of Elaine during her pregnancy, said that the mother always showed adequate care for her children.

A local council statement said: “faced with this immeasurable loss, we express our condolences and sympathy to the parents of Elaine and Regis, as well as their friends and family at this moment of sorrow and pain.

– May God comfort your hearts and give you strength to turn all the pain of this irreparable loss into faith and hope.

Local authorities said they did not plan to launch an investigation into this incident.

A family member told local media that the dog was usually obedient.

“We think that with the birth of the twins, the animal was left in some way, and it was no longer provided with the attention and love of its owners as before.

“It could have caused some kind of jealousy and prompted the dog to attack the children.”

It is not reported what happened to the dog after the attack.