Now the trolls can be sued 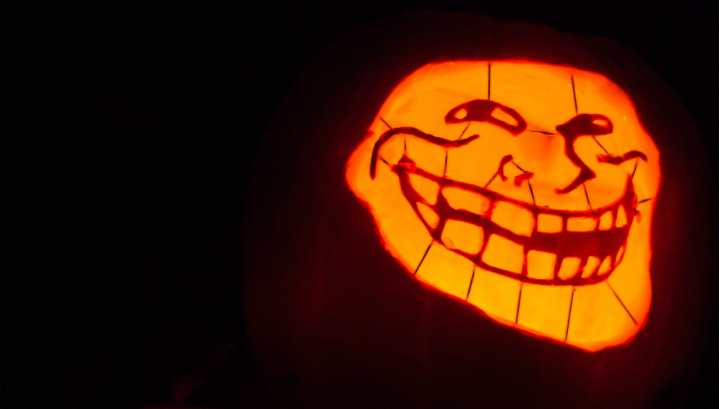 The fact of mockeries and insults on social networks — trolling — you can now notarize, to sue the offender in court. As described in the Federal notarial chamber (FNP) certified document is required to be offended could win a lawsuit about compensation of moral harm.

Certification of facts trolling in social networks is a logical extension of the activities of notaries in the era of rapid development of the Internet, said the PNP, the potential of such a service are ready to provide all 8 thousand notaries.

The plaintiff may expect to be compensated a minimum of 15 thousand rubles. The maximum amount of the claim is not enshrined in law — it can be set at any level. Judicial practice in this matter is consistent and is in favor of the plaintiffs, lawyers say.

The Russian legislation operates with the concepts of “insult” and “defamation”, and the actions of the offender should be subject to these concepts, emphasizes the head of dispute resolution practice of the company “Horizon capital” Vasiliy Itskov.

“In the case that the actions of one user against another are just offensive or intended to smear his reputation and using false information, then, indeed, the punishment may be followed: under article 5.61 of the administrative code for insulting for individuals the penalty in the amount of 3-5 thousand rubles”, — he said.

According to Itskova, in Russian practice, the courts rely on the proportionality of compensation to the extent of the damage caused and are extremely reluctant to award as compensation for large amounts.

So, emphasizes the lawyer VEGAS LEX, Kirill Nikitin, Russia on average, the amount of compensation for moral damages rarely exceed the cost of a notarial act.

“The cost of the notary in this case starts from 3,1 thousand roubles, — have explained “news” in a press-service of FNP. — 3 thousand rubles worth one descriptive page of the Protocol (where the notary indicates on which pages in social networks, he went what they saw). Screenshots of the pages in Facebook, “Vkontakte”, “Classmates” are the annexes to the Protocol and cost 100 rubles per page.

And according to lawyer Elizabeth Rudakovoy, this innovation will be successful not only among citizens, but also many companies — after all, trolling can be directed on belittling of business reputation of the firms.