Obese tigers in Chinese the Park is fun? 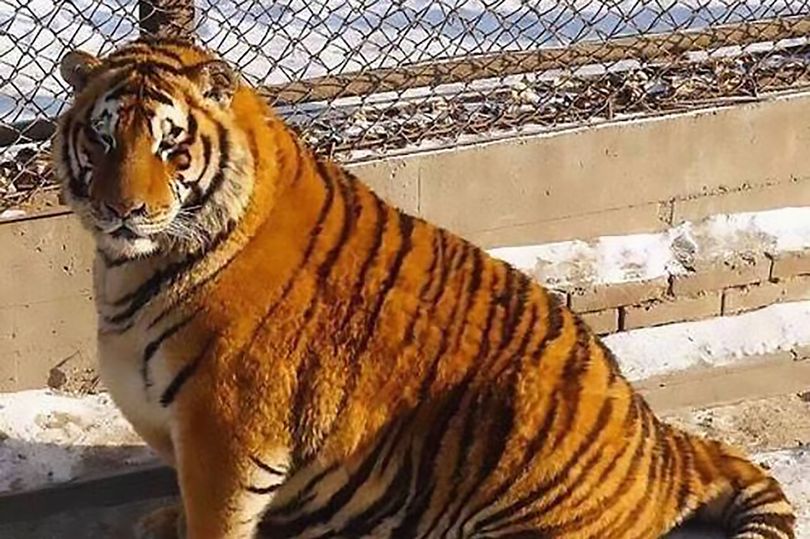 Tigers suffering from obesity, grabbed and ate the drone that was filming them on camera. Video steaming drone and obviously unhealthy animals quickly gained popularity and made fun of numerous spectators.

But is it funny really?

There is a perception that the tigers are not in the zoo, and the so-called tiger farm in China. In the Chinese province of Heilongjiang is Harbin Amur tiger Park. This is one of two centres for breeding of tigers. In the Park they say is that it is a tourist attraction where visitors can feed the tigers meat and even live animals. But the income from the tourists do not cover the cost of food and the breeding of predators. Real money the Park receives from the sale of tiger skins, the wine from tiger bones and other products that are banned in China.