Off the coast of Thailand drifting “island landfill” 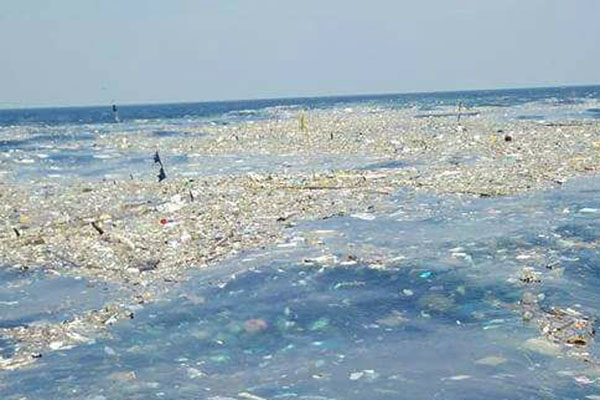 In the waters off the coast of Thailand, fishermen found a trash “island” with a length of about 10 km. At present, the accumulation of debris drifting at a distance of about 6 km from the popular diving island of Koh Talu and resorts Cha Am and Hua hin.

The naval service carried out aerial reconnaissance in the Gulf of Thailand on 9 February, after a photo taken by the captain of the fishing vessel in the sea of Chumphon province, has spread in the local media. Then “the island” was a bit South. The fishermen and the military, observing the dump, said that a large part of the waste is plastic products, including packages. 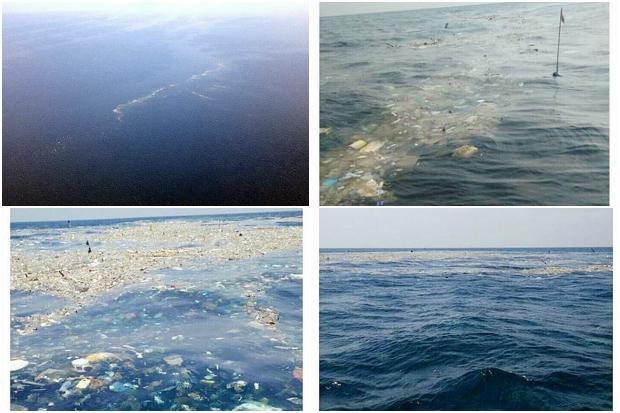 Currently, the military and marine police, in cooperation with the authorities of the coastal provinces are planning an operation to garbage collection and its destruction. The plan includes the use of vessels with nets and divers. Also being investigated is how the garbage ended up in the sea. Earlier ecologists attempting to monitor the landfill on boats, unable to find her. The authorities are going to use satellite imagery to accurately track the location of a “floating landfill”.

It is reported that in the waters of Thailand swims several garbage Islands in the country at the present time there was a problem situation with the processing of plastic waste. Many experts believe that the sea was washed away debris from coastal areas in the South: it could happen during severe flooding in January.