On the beach in New York threw a dead whale 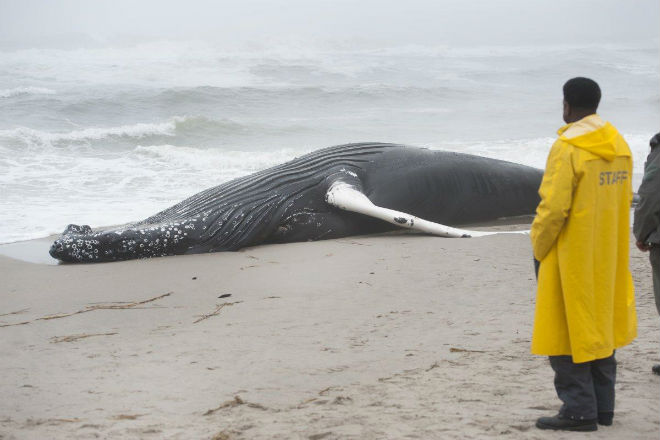 A sad picture appeared before the eyes of people walking along one of the beaches of New York in Queens. They found a humpback whale dead. According to local media, it was a 5-year-old male about eight meters long and weighing about 20 tons.

The Coast Guard reported that the whale’s floating corpse was seen on Monday evening at about 14 km from the coast. On Tuesday morning the carcass was already lying on the beach.

Preliminary studies have shown that the cause of the death of a humpback whale is the wounds most likely caused by a collision with the boat. The dead whale was decided to be buried on the beach. 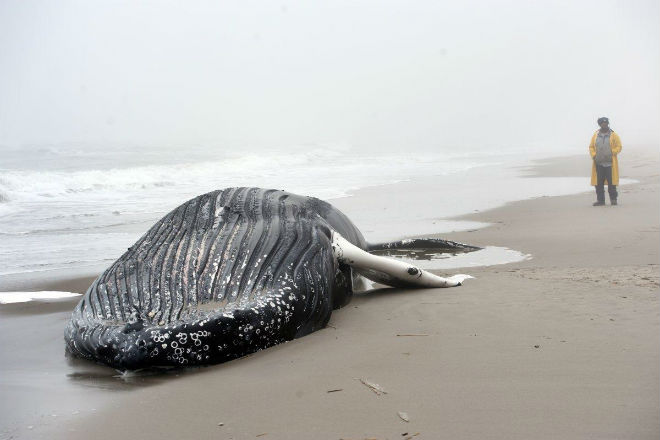