On the inhabitants of Switzerland attacks aggressive beaver 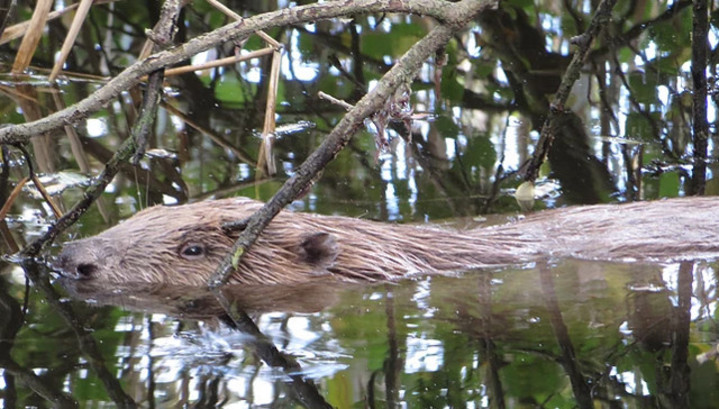 Two residents of Switzerland suffered from beaver stings in the town of Schaffhausen while swimming in the Rhine River.

Both incidents occurred on the evening of June 19. The first to suffer was an 8-year-old boy, who was bitten by an animal in the shoulder and lower back, Local reports. Beaver was able to see the child’s father, who was on the shore.

A little later, the victim of an aggressive rodent was a woman bathed in a river. Her beaver clung to her leg, as a result, the bather had to put seams on the wound. The victim did not see the animal attacking her, but her wounds exactly resembled the bites left by the beaver on the boy’s body

Local authorities are planning to install posters on the riverbank warning of the dangers threatening in the river.

Local zoologists point out that beaver attacks on people occur extremely rarely. Most animals attack if they feel threatened to themselves or their babies.