On the moon found a base of aliens 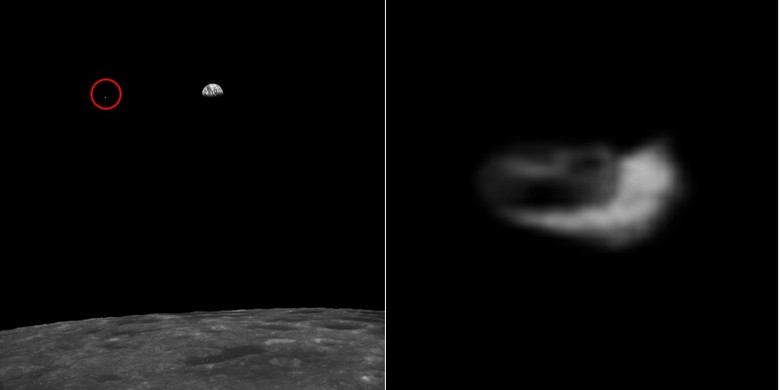 Specialists from SecureTeam10 found in the images of the moon made by the LRO orbiter, the base of the aliens. They argue that this is not a natural education. As proof they give pictures taken at different angles and from different points, which speak of the object’s ability to move around.

At the same time, ufologists believe that NASA knows about the existence of a space ship on the Moon, but hides this information. 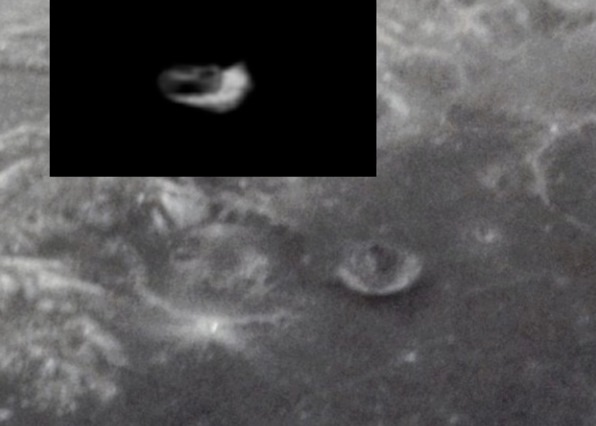 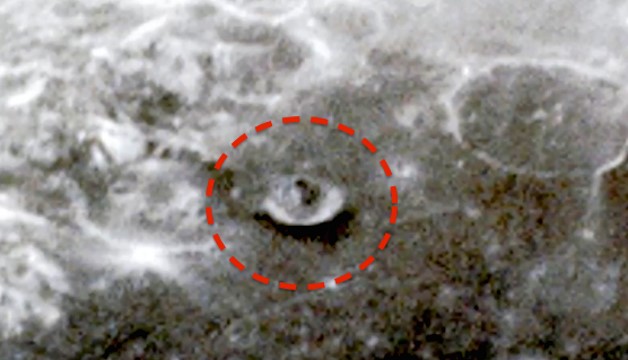 Another mystery that appeared after the publication of video images of the moon is a triangular crater with unnaturally straight sides. However, some time after its discovery, the command SecureTeam10, he disappeared. Now on this place is absolutely flat surface 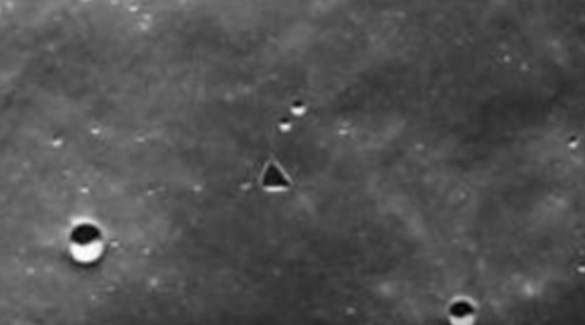 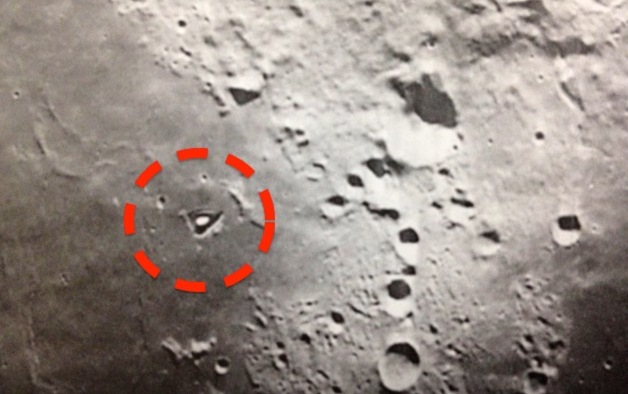