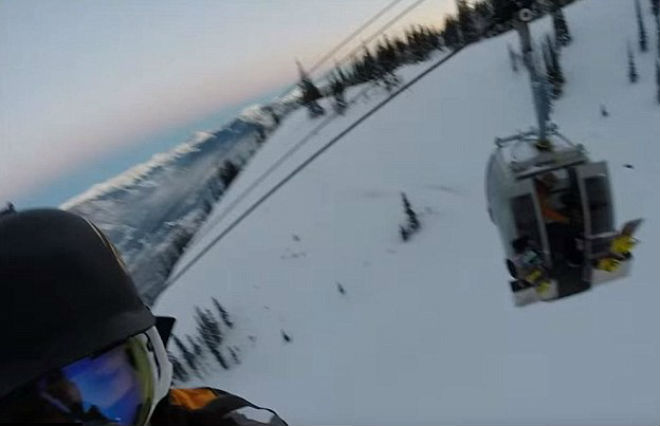 The strong winds last Saturday, December 24, confused ropeway wires in the Italian Alps therefore in a trap there were 153 skiers.

Skiers were airborne in the got stuck cabins on slopes of Brey-Cherviniya ski resort within seven clocks until rescuers reached them. Trolleys stopped at the height about 2,5 km, 27 meters from the earth.
According to the head of rescue team Adriano Favr, fortunately, a wind was not really cold. Any of skiers during the incident in Aost’s valley which is near the French border did not suffer.

Skiers were lowered on the earth one by one. Rescue efforts were complete closer by midnight on the eve of Christmas.