Parasites thrive because of climate change 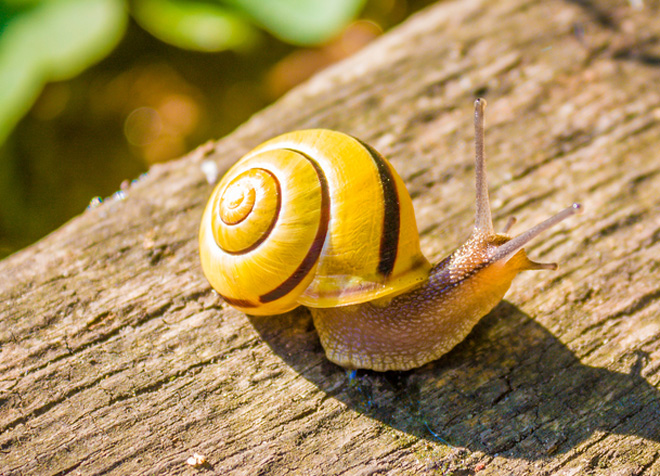 Health officials in Hawaii ask residents and tourists not to touch snails or slugs with their bare hands. On the American archipelago, cases of infection with a deadly parasitic infection, a rat lungworm, have become more frequent. Experts blame the sudden spread of the parasite climate change.

Over the past two decades, there have been only two infections of a rat lungworm in Hawaii. But over the past three months, six cases of infection have been recorded one after another. Also, infections occurred in California, Alabama, Louisiana and Florida.

The first known case of the disease was recorded in Taiwan in 1944, but for several decades the worm spread to the United States along with rats on cargo ships.

The rat lung worm is a parasitic nematode, which begins its life in the lungs, blood and brain of a rat. When the rats defecate, the worm larvae get to other animals – snails, slugs and freshwater shrimp. People can eat infected animals or foods cooked from it.

Hawaiians are embraced by paranoia and outline their yards with lines of means to kill slugs. And for a region that thrives on tourism, fear of local food can turn into an economic nightmare. The severity of the disease can vary, there is no treatment for the infection, and it is very difficult to diagnose it.

Cases of infection with rat lung worm have been registered in 30 countries. Officials are worried that the infection appears in areas where it was previously impossible due to climatic conditions, for example, in Oklahoma. Scientists fear that this is another consequence of climate change.