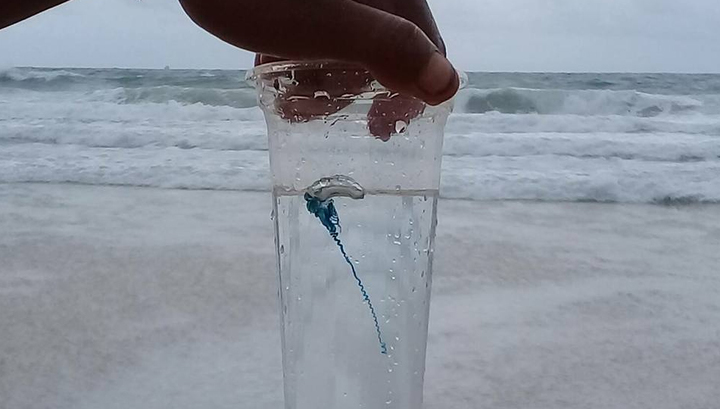 In Thailand, the beaches of Phuket – a favorite vacation spot for Russians – once again attacked the so-called Portuguese ships. These jellyfish are poisonous, and the burn from contact with them is very painful.

The fact that Naithon beach in Phuket resort found poisonous fizali, said the Rescue Service of Phuket. Its employees warn local residents and tourists to be extremely cautious.

On the page of the service in Facebook, it is recommended that during the first minute the contact area be washed with warm or seawater. But it is not worth resorting to folk remedies.

In November 2016, it was reported about the “invasion” of Portuguese ships on the beaches of Phuket, which then even had to be temporarily closed.

Then dozens of people were forced to seek medical help.