Pictures of insects and spiders of the early XX century 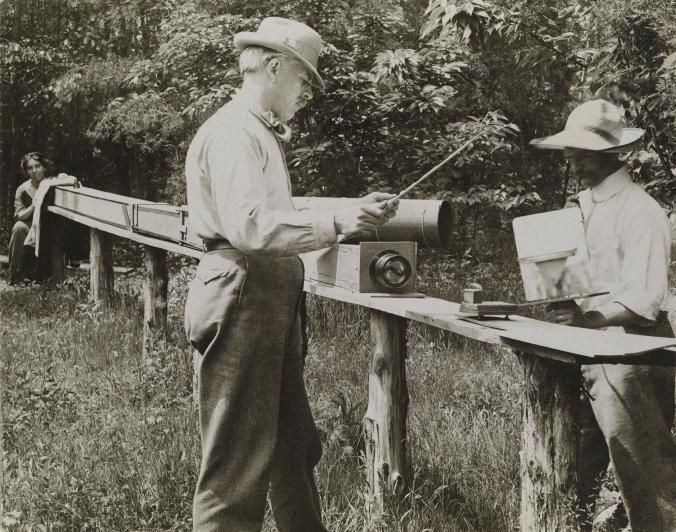 In the early 1900s, David Fairchild sent his camera to those whom we do not always notice. His final work entered the National Geographic magazine and was struck by the uniqueness, for his time, of enlarged images. The author’s collection includes images of grasshoppers, bee flies, spinners and other small and amazing creatures.

David Fairchild used his 3.7-meter camera, which he called “Long Tom” to obtain enlarged insect shots for his article in the National Geographic magazine of 1913.

Each snapshot of a small creature became a great discovery for the photographer himself:

“When a person studies photographs that voice a new note in an unprofessional study of nature, he immediately becomes interested and amazed at the world he discovers.”

Insects evolved 400 million years ago, climbed out of the sea, shook off dirt and found wings. This can not but surprise. We look at photos of “monsters”. 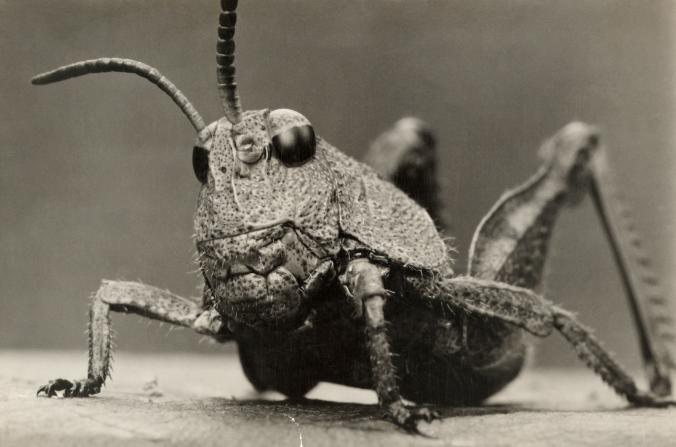 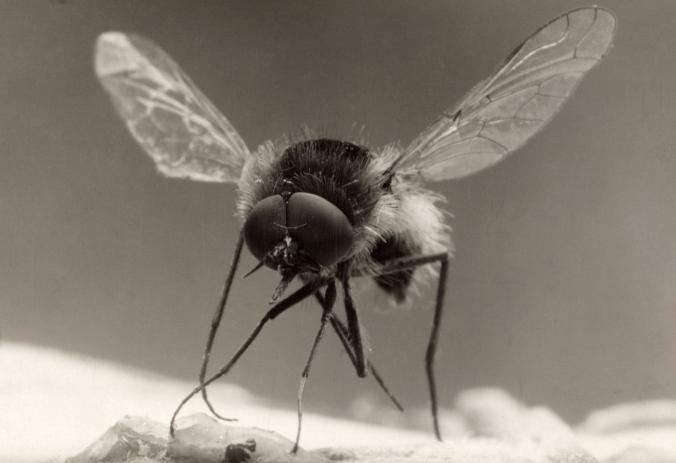 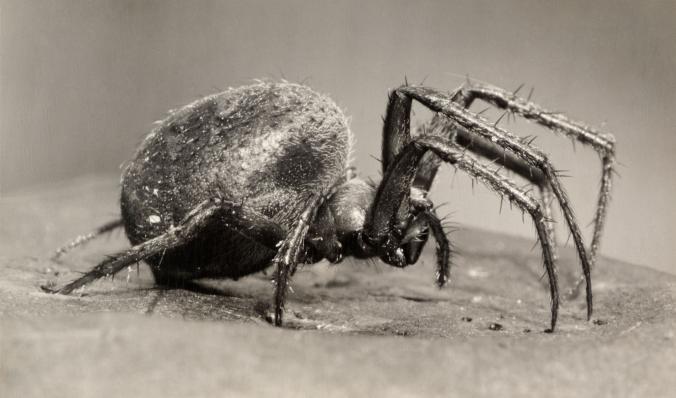 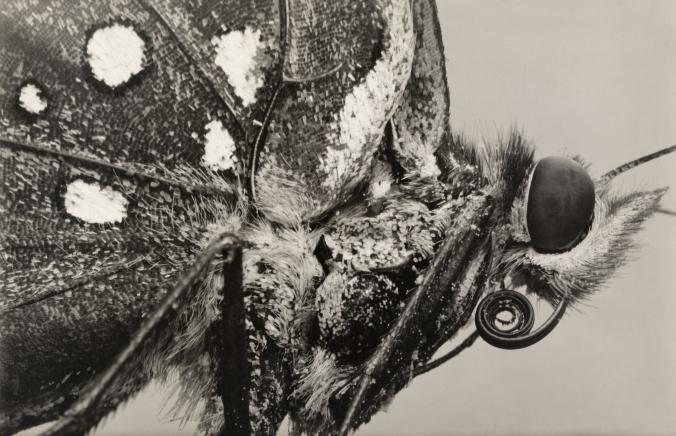 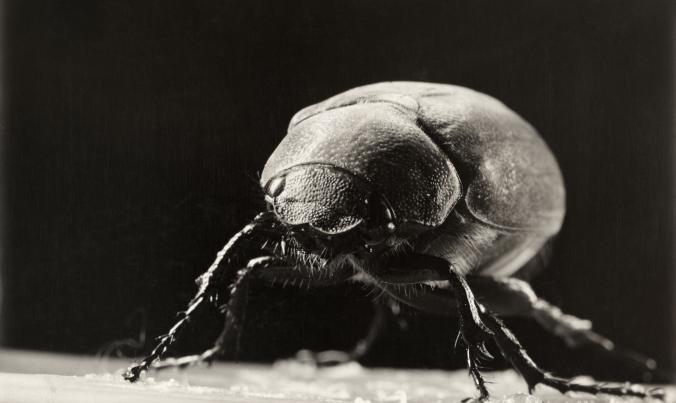 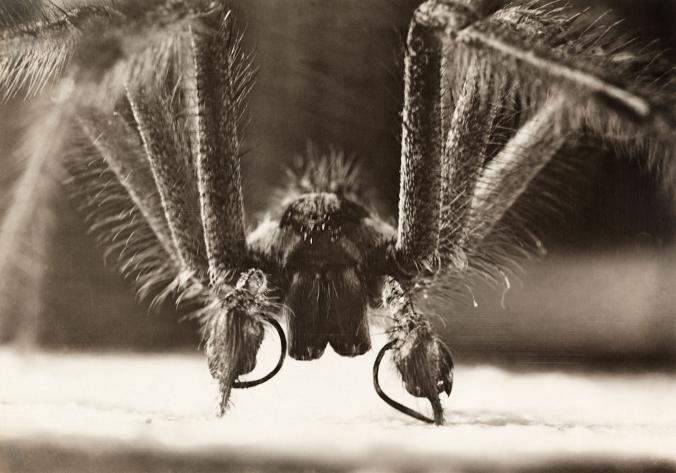 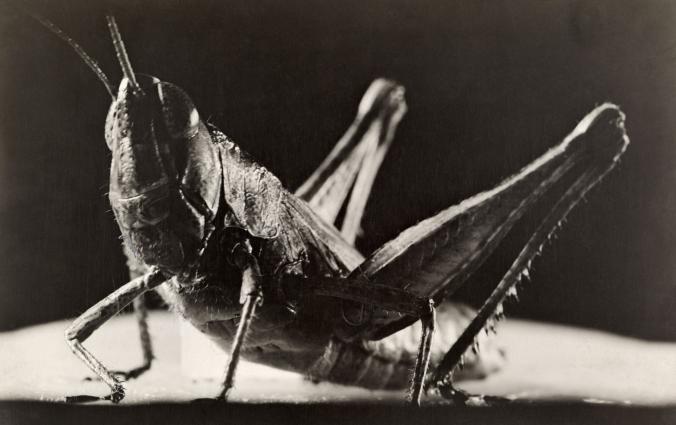 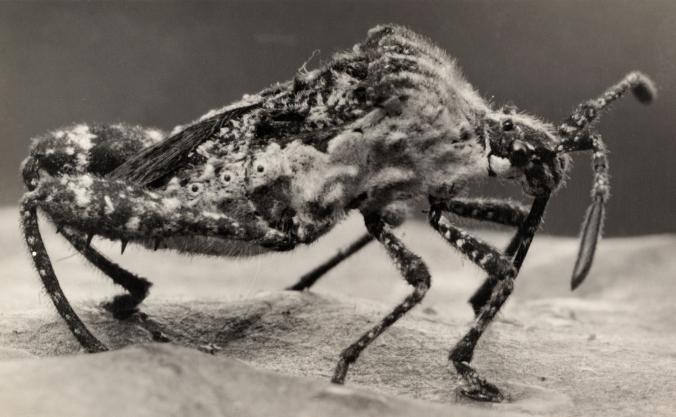 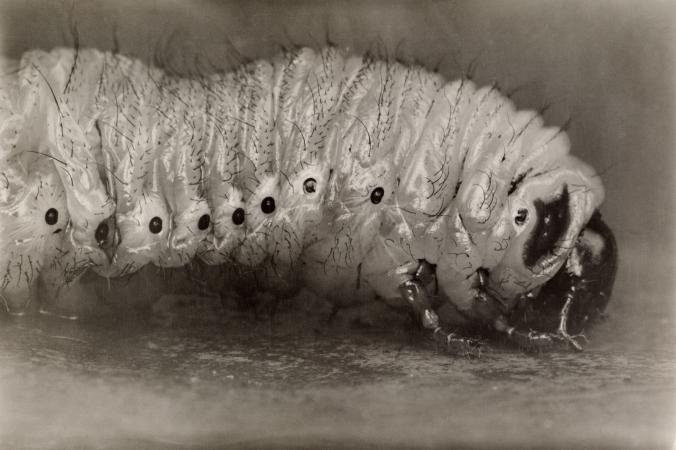