Poetic snakes appeared on the beaches of Phuket 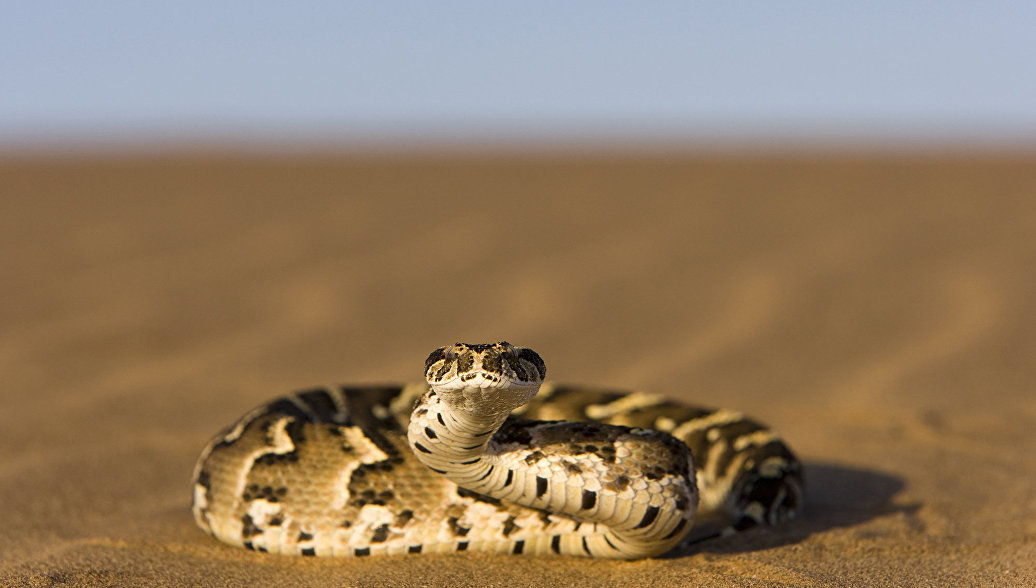 Phuket rescuers warned tourists that they might encounter poisonous sea snakes on the beaches of the island, reports Trn-news.

The warning was sounded after a local resident took a video of a sea snake, which he noticed on the beach of Nai-Yang and laid out this post on social networks.

As it turned out later, it was not the first sea snake on the Phuket coast last week. On Wednesday, September 5, two dead marine reptiles found on Patong Beach.

President of the Phuket Lifeguard Club (organization responsible for the safety of tourists on the water – ed.) Prathayut Chuayuan noted that there is nothing unusual in the appearance of snakes on the beaches. This happens from time to time. “In most cases, we find them already dead, because they are not adapted to life on land,” he said.

Head Phuket Lifeguard Club warned tourists that it is dangerous to touch snakes and bother them. If a snake is found, it is necessary to inform the nearest rescuer about it.

“If a snake bites someone, please immediately tell rescuers that they can provide first aid.” Be careful because these snakes are poisonous, “he added.