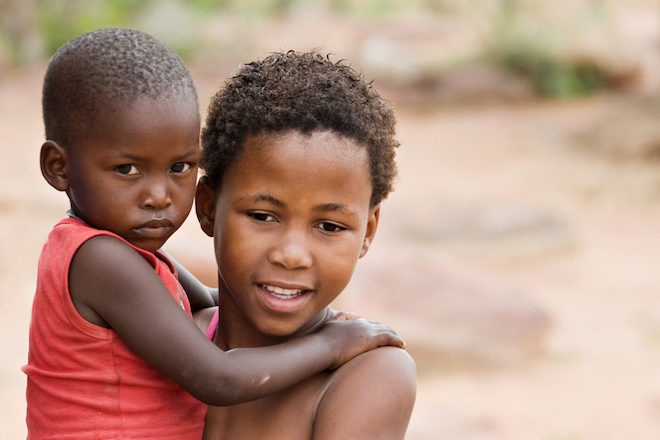 A quarter of all deaths among children under five years of age is associated with an unhealthy or contaminated environment, including pollution of water and air, secondary smoke and a complete absence or lack of hygiene. This was reported by the world health organization on Monday, March 6.

An unsanitary environment can lead to fatal cases of diarrhea, malaria and pneumonia, according to the who report, and to kill 1.7 million children a year.

“Environmental pollution is most dangerous to young children, says the statement by who Director-General Margaret Chan. — Developing bodies and immune system, as well as small body and the Airways make them particularly vulnerable to disease in terms of dirty air and water”.

In his report, “to Inherit a viable world: Atlas of children’s health and the environment” who said that the harmful effects can begin in the womb, and then continue if infants and younger children exposed to dirty air or to second-hand smoke both indoors and outdoors.

Such conditions increase the risk of child pneumonia, chronic respiratory diseases such as asthma, heart disease, stroke and cancer, the report said.

The document also notes that in homes that do not have access to safe water and sanitation or polluted by smoke from such fuels as coal or dung used for cooking and heating, children are at greater risk of diarrhoea and pneumonia. According to scientists, the harmful substances in the organisms of children through food, air and water.

Maria Neira, a who expert in public health, called on governments to adopt measures to make all areas safe for children. “Investing in the elimination of environmental health risks, improving water quality or using more environmentally friendly fuels, an important step towards saving one million lives,” she said.