Predictions which have really come true 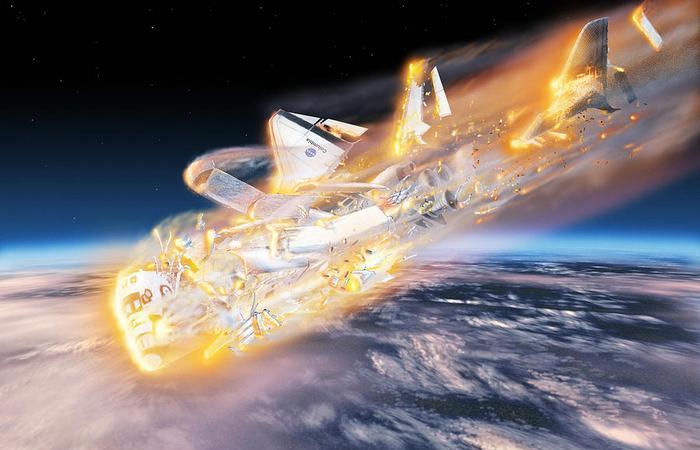 Always interested people that will happen in the future. What will be in a year (five, fifty, hundred years), would like to know everyone – from the beggar to the billionaire. Most of us build the life so that in the future it was even better for our children to live. More global things interest others: they want to know where the mankind moves, they try to foretell what will happen to us what achievements or misfortunes wait for us ahead. Surprisingly, but happens that their predictions come true. For example:

Catastrophe of the Colombia spaceship 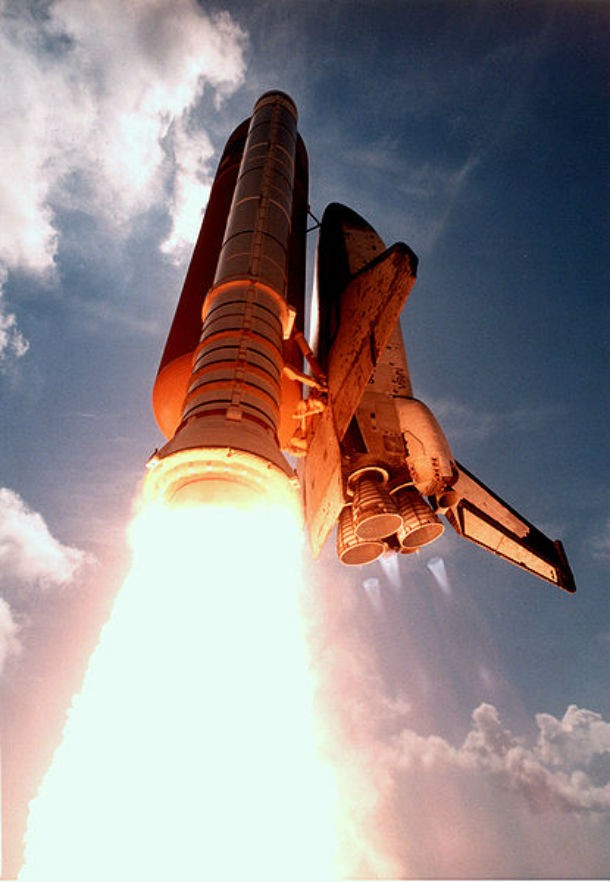 In 1999 in one of episodes of the Japanese anime “Cowboy Bibop” it was told about failure of the spacecraft under the name “Colombia” which cause damage of “a heat-resistant covering” of the ship was.

In 2003 the real space Colombia shuttle collapsed in air,

corrupting of an outside heat-protective layer became the cause of accident. 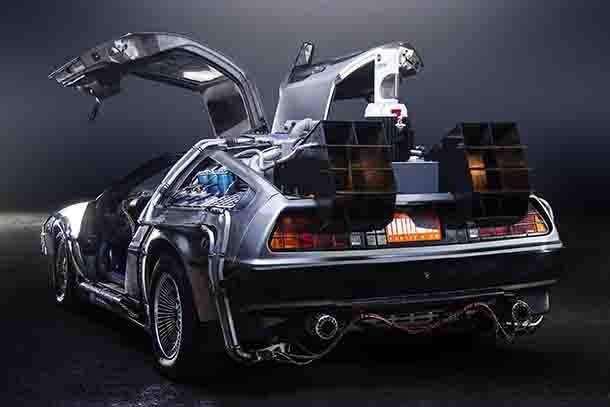 Creators of the movie predicted appearance of new technologies which we use today – video calls, biometric scanners (including the door locks shown in the movie) and mobile payment service providers. Unfortunately, in our world for the present there are no flying machines and the hanging platforms which were shown in the movie too, but it, most likely, too business of the future.

Ray Kurtsveyl is a futurologist 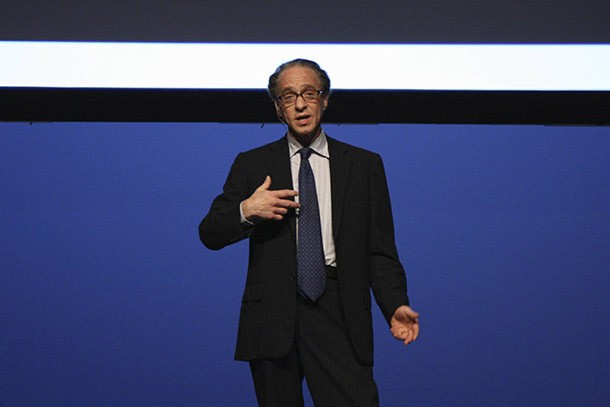 To predict is its operation with which he perfectly copes since it appeared the rights almost in 90% of cases. In the books it precisely predicted appearance and use of e-books, nanobots, the Internet of “clouds” and wireless Internet access. But it still that, it also predicted such events as the collapse of the USSR and a victory of the computer over the person in a game of chess. 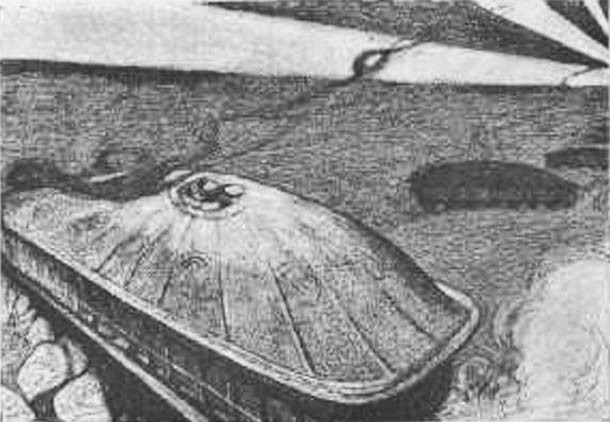 The famous writer in the story described huge metal vehicles with eight couples of wheels overcoming any hindrances on the way. He was inspired by already armored ships existing then, he only moved them to the land and adapted to terrestrial conditions. As for the first tanks, they appeared in 1916 – 13 years later after the publication of the story. 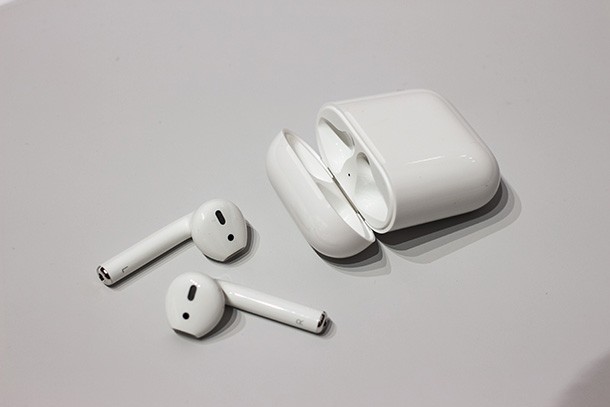 In the novel anti-Utopia the author describes totalitarian society in which all books are subject to burning. People obtain information from “tiny cockleshells” which are in their ears and accept wireless signals. Agree, devices in ears amazingly remind the modern wireless mini-earphones. 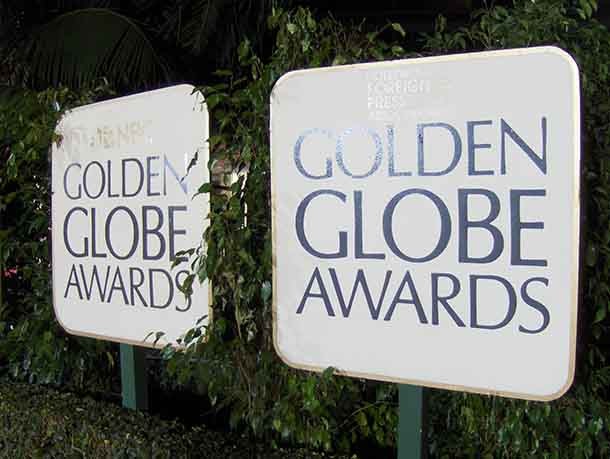 Elena Sheppard predicted all winners in 25 “gold” categories – from an award “The best movie” to the nomination “The Best Sound”. It is as improbable how to win twice in a lottery with the same numbers. 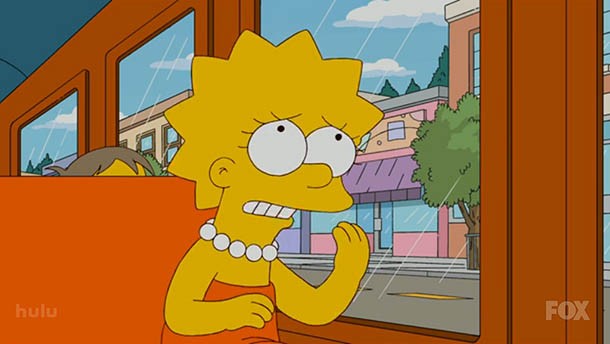 In an episode under the name “Lisa’s Wedding” creators expect emergence of the vending machines accepting credit cards of the video games managed by gestures and speak about general obsession healthy food, in particular soy dishes! 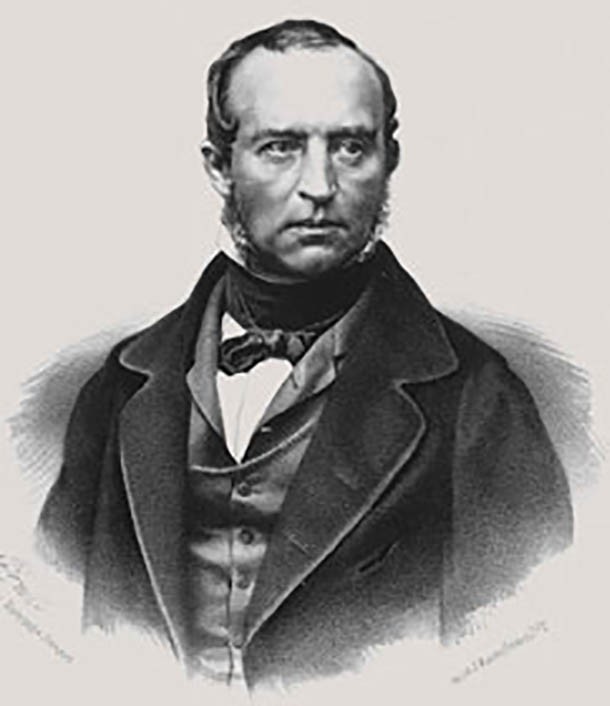 In the novel “4338 year” published in 1835, the Russian prose writer describes with an amazing accuracy blogging, updating of the status, and even instant messaging. And all this, at least, in ten years before the telegraph was provided to the public. 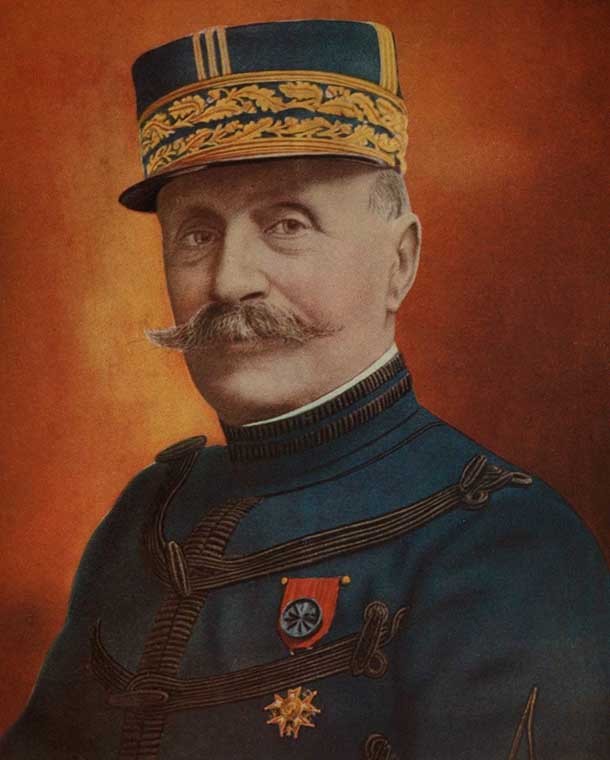 The marshal played a major role in many campaigns during World War I. When war came to an end, he didn’t believe that it is really the end – “It is not the world. This truce for 20 years.” Finally and left. In 20 years and sixty eight days World War II began. 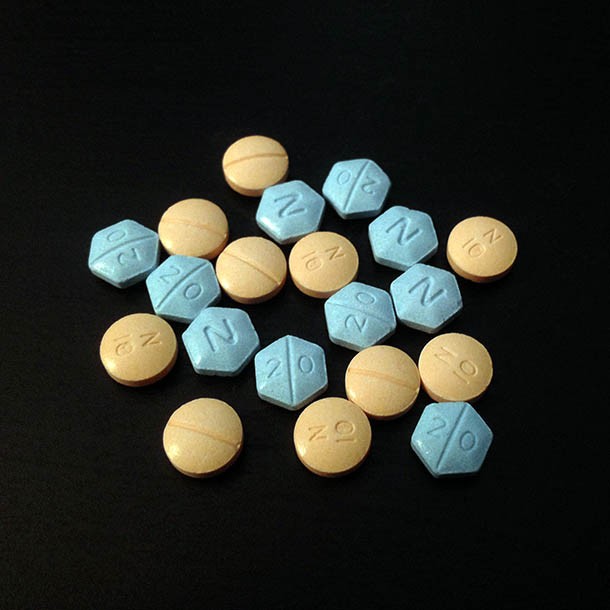 In the novel the author describes psychotropic medicine which Londoners take in 2540 not to go crazy. Medicine is described as a certain similarity “quite impervious wall between the real world and their consciousness.” And this with the fact that the first synthetic antidepressants were implemented in medical practice in the mid-fifties. 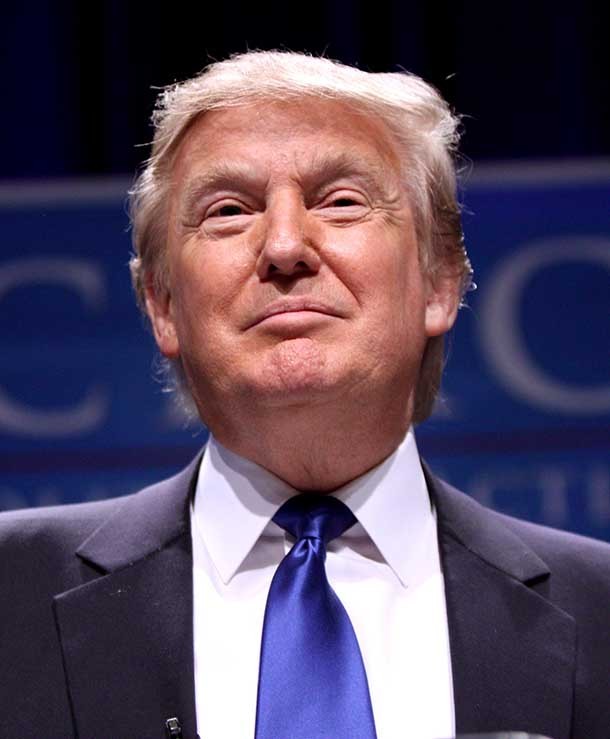 In a series under the name “Barth in the Future” we see Lisa dressed as Hillary Clinton. Lisa became the president of the United States, having released the president Trump from a duty and having inherited “the financial crash which ruined the nation” after its board. Let’s hope that the prediction of “crash” won’t come true.