Pregnant women in Britain were forbidden to call future moms 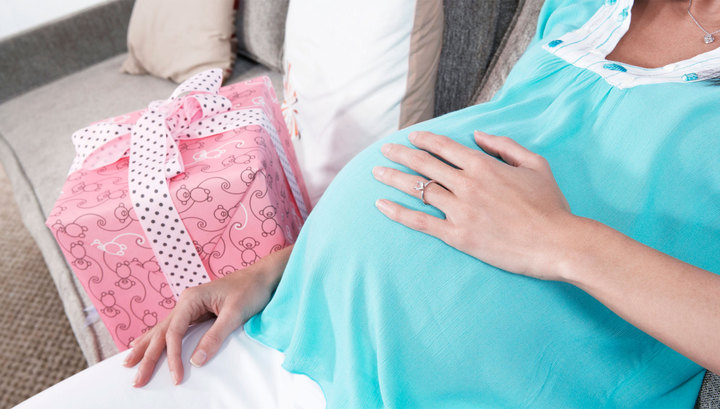 British doctors have asked him not to call pregnant women moms-to-be. This was reported by the Daily Mail newspaper. Now they recommended to use the term “pregnant people”.

Such instructions contained in the 14-page document called “Guide to effective communication”. He was released by the British medical Association. Doctors have banned the use of the word “mother” for fear of insulting transgender people.

This initiative has caused bewilderment not only in the medical community, but also among politicians. British MP conservative Philip Davies said the initiative is absolutely ridiculous: “If you can’t call a pregnant woman a mother what is the world coming to?”