Proofs of presence of aliens on Earth 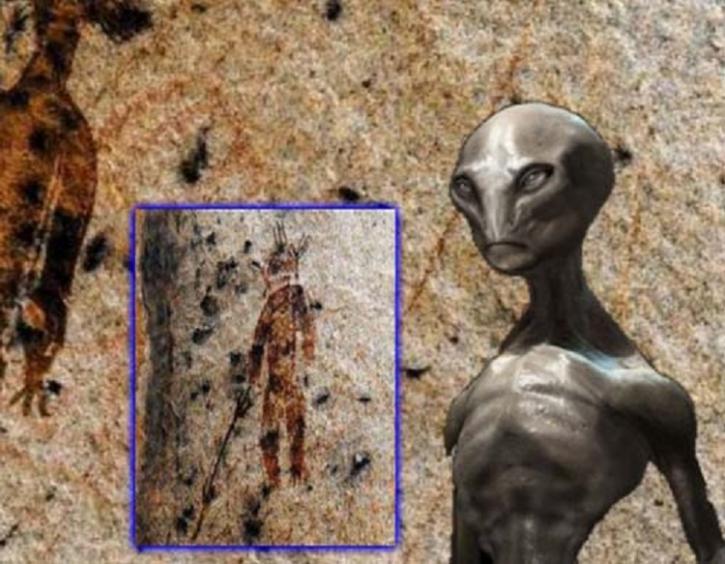 Disputes on an origin of our Universe and history of origin of life on Earth don’t cease several centuries. The science isn’t able to answer the most part of questions yet that it causes emergence of alternative theories. According to the theory of a paleokontakt, in the past Earth was visited by representatives of alien civilizations that, perhaps, and has led to emergence of human race. Many ancient artifacts serve as proofs of such option of succession of events.

One of such proofs is the Scythian artifact. The figure reminds modern to us the astronaut dressed in a space suit. Many researchers just don’t believe that the primitive society called by the Greek historian Herodotus “the rigid tribe of blood-thirsty soldiers” could create such sculpture. 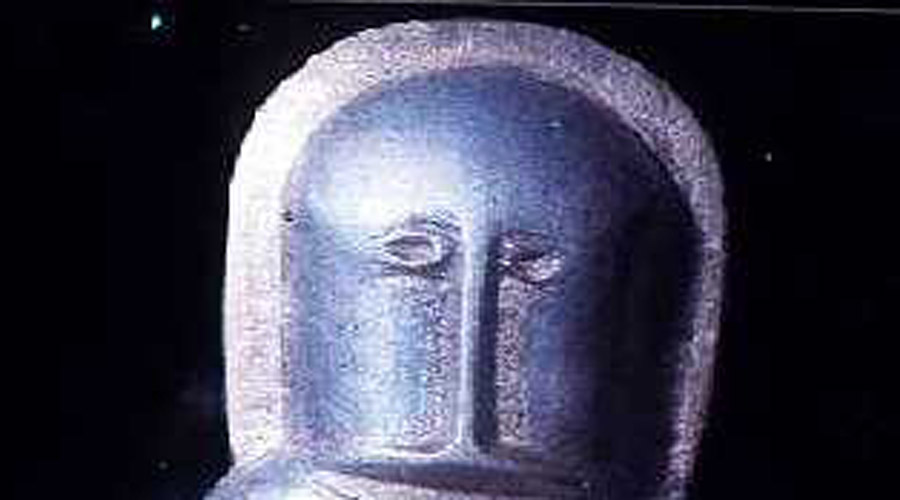 The Polish professor Sergey Lolladoff has found in Nepal an interesting plate with drawings. It wasn’t possible to decipher inscriptions on a disk in any way. Professor of ethnology Robin Evans carried out the analysis of hieroglyphs on Lolladoff’s plate, as a result he has decided to make an expedition to depths of Tibet. There he was told local legends of people from space which have brought to this Earth and other similar plates. 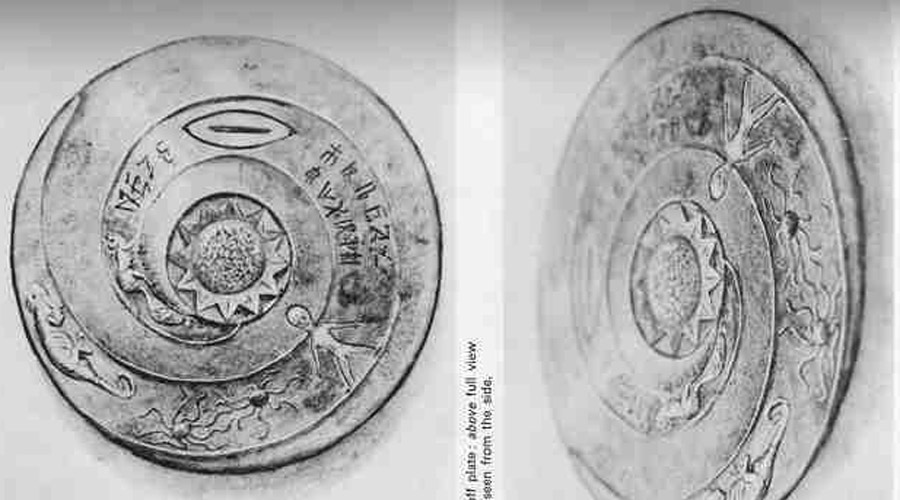 Many ancient petroglyphs along with the image of people and animals contain drawings of strange character. Pictures represent the beings similar to astronauts. Walls with mysterious drawings have found in the Sahara Desert and in South America. The age of rock paintings fluctuates from 8000 to 15 000 years. Some images suggest researchers an idea that walls could be used as the information panel for communication of primitive tribes with space guests. 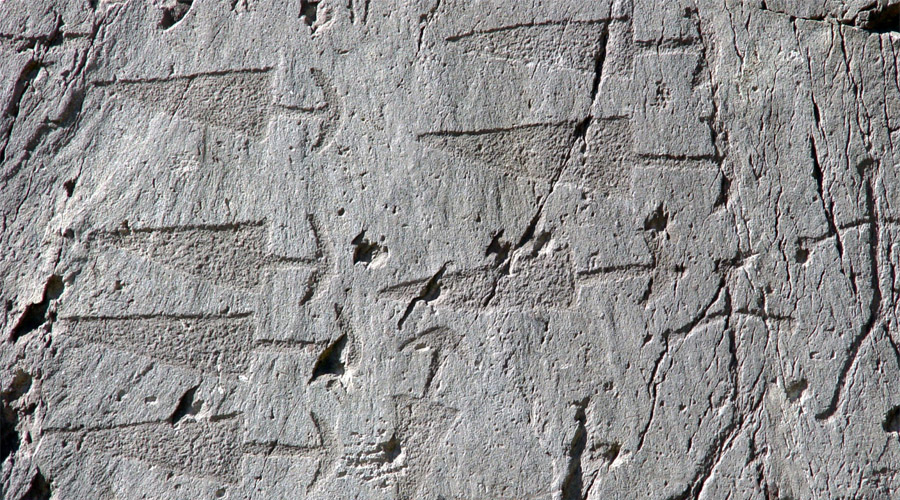 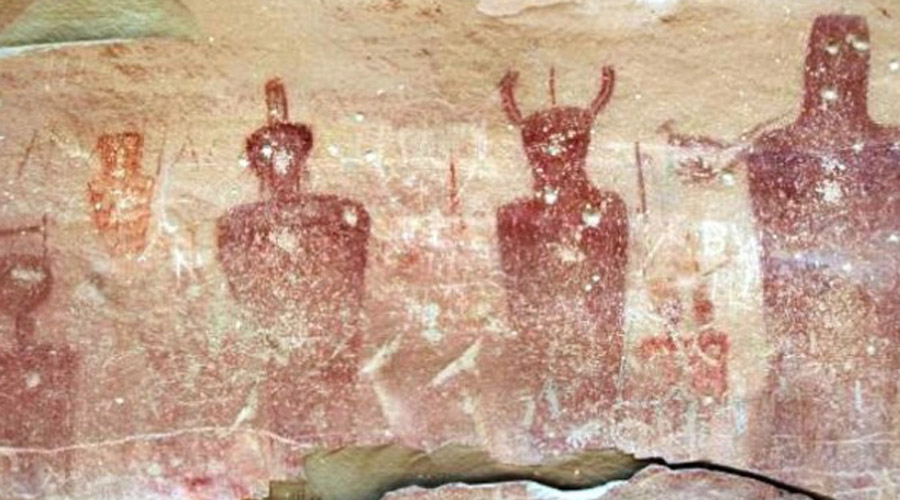 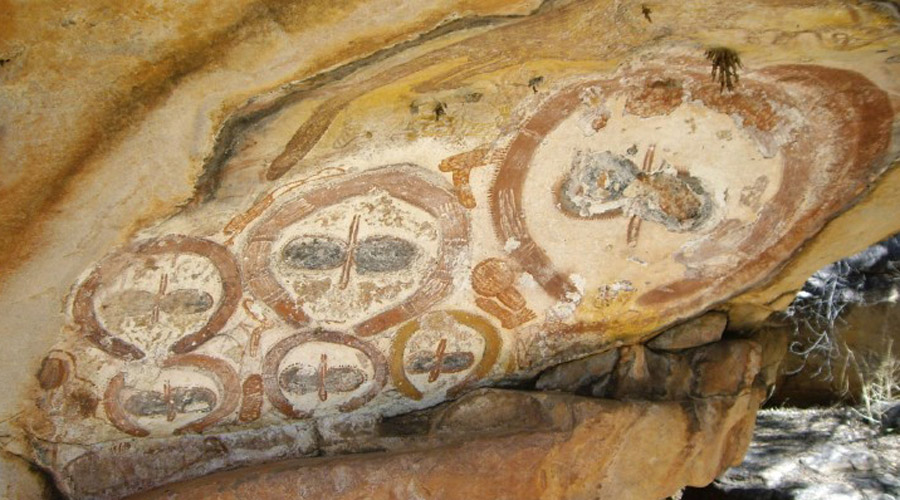 Ruins of the ancient city of Palenque are found in the jungle of Mexico. At the time of government of the leader of the tribe of the Maya Pakal Palenke was one of the most powerful in the region. After Pakal’s death have buried in a pyramid, and on his coffin have set up a cover with a list. In the drawing it is represented as Pakal’s soul gets into something, reminding the spaceship and comes back to stars. 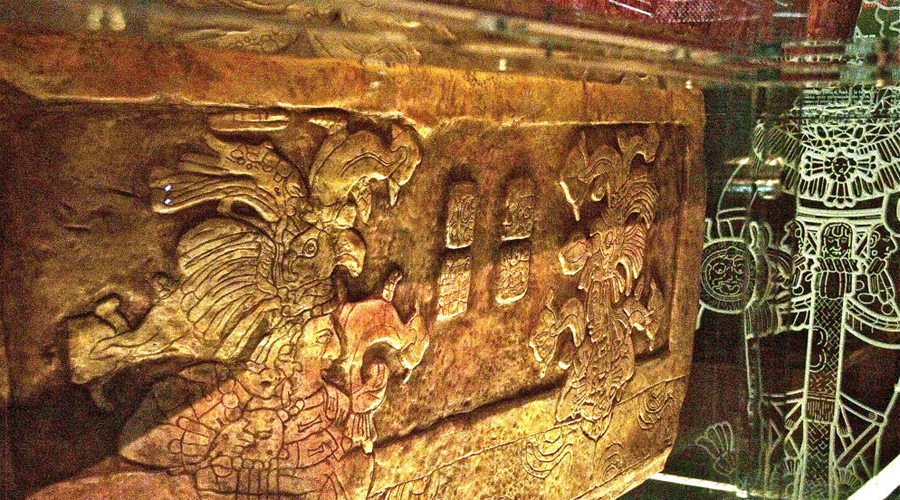