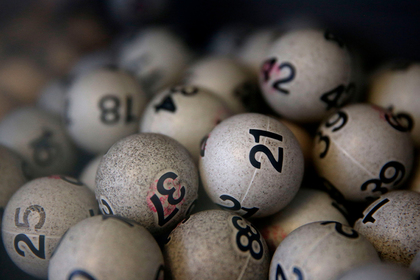 A resident of Australia won a million Australian dollars in the lottery (45.4 million rubles) thanks to the lucky numbers that he saw in a dream. Reports about it “Bi-bi-si”.

A man who wished to remain anonymous, claims that the winning numbers had dreamed of him 13 years ago. Since then, he has marked them in all the lottery tickets he bought. Lucky numbers have already won him several times, although not so big.

According to the Australian, this time for the first time all the numbers fell out of his sleep. “I checked the ticket online and found out the news this way,” he says. “I thought I would see all the rooms there one day, and did not give up.” A man does not plan to stop at a million. “These are definitely my lucky numbers, so I will continue to play them further,” he explained.

In May, it was reported that in the United States a woman entered in a lottery ticket the numbers she saw in a dream and hit the jackpot. She claimed that 24 years ago she had a dream about a man who called these numbers. Since then, she has played the lottery, using them exclusively.