Radar noticed a colored and iridescent spot over Colorado 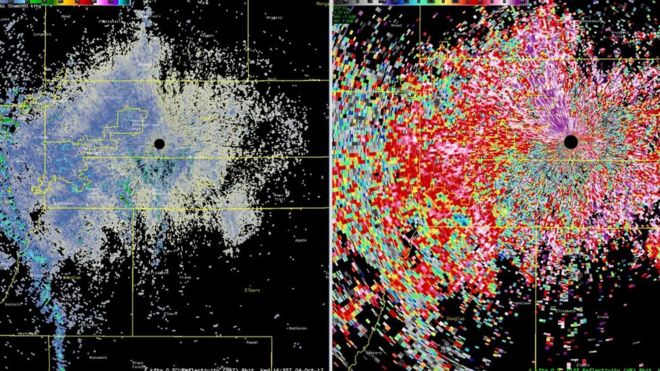 Color and iridescent spot, noticed by the weather radar over the American state of Colorado, was a swarm of migrating butterflies. Scientists of the US National Weather Service first mistakenly mistook an orange radar blot for birds and asked the public to help determine the look.

They found that a mass of 110 km wide is a kaleidoscope of butterflies from the reepinites. Meteorologists say that radar rarely identifies flying insects. “We have not seen such a trail for a while,” says Weather Weather Service meteorologist Paul Schlatter, who first noticed the radar mark. “We constantly see migratory birds, but they fly from the north to the south,” he says, explaining that such a direction of travel would be unusual for migrating birds at this time of year.

So Schlatter asked the question in “Twitter”, asking for help in determining the species of birds. Almost every answer he received was one and the same: “Butterflies.”

“A huge number of migrating butterflies explains the origin of the spot,” he later wrote in Twitter. Namely, they were 7.6 cm butterfly butterflies. 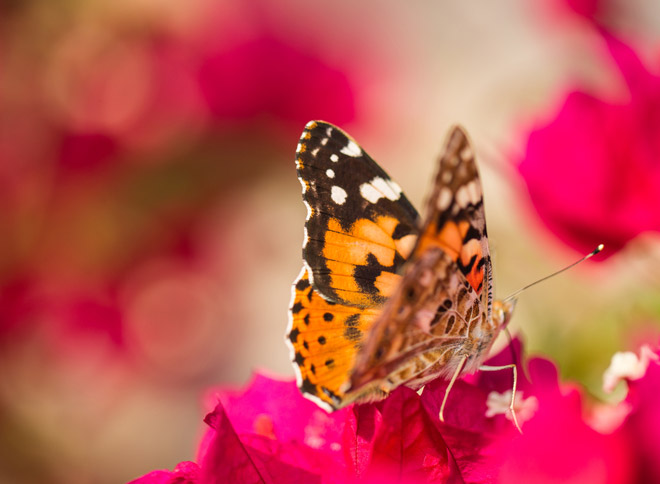 A species that is mistaken for butterfly monarchs is found throughout the continental United States. In the colder months they travel to the north of Mexico and the southwest of the USA. Butterflies follow the movements of the wind and can fly hundreds of kilometers every day.