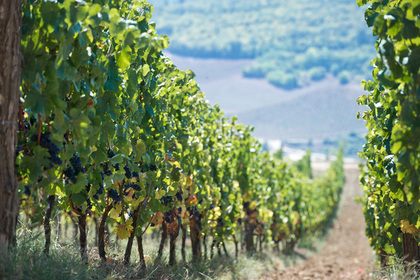 French scientists discovered radioactive isotopes in California wine. The reason for this is the accident at the Fukushima nuclear power plant in Japan.

Scientists of the National Center for Scientific Research (CNRS) studied red and pink wines, the raw materials for which were grapes harvested in 2009-2012. In the wine produced after the accident in 2011, the analysis revealed the presence of radioactive cesium-137. This isotope is a product of nuclear fission in reactors and nuclear weapons and one of the main components of radioactive contamination of the biosphere.

At the same time, researchers note that because of this, Californian wine has not become dangerous to health. The radioactive cloud that came from Japan to the East Coast of the United States was already quite weak, and the level of radiation continued to fall every year.

“The level of the isotope content in wine is lower than the natural radiation background that exists all over the world,” experts say.

According to the World Health Organization (WHO), infection with cesium-137 increases the risk of developing cancer, but the contamination of food and water caused by the accident at Fukushima in other countries is so insignificant that it does not pose a health threat.

March 11, 2011 there was the strongest earthquake in the history of Japan with a magnitude of 9.1, which caused a tsunami. The impact of the elements hit the coast, causing the accident at the Fukushima-1 nuclear power plant, where the reactor cooling system failed. The area near the station is not suitable for living. The liquidation of the consequences of the disaster will take about 40 years.