Rare southern lights from the aircraft 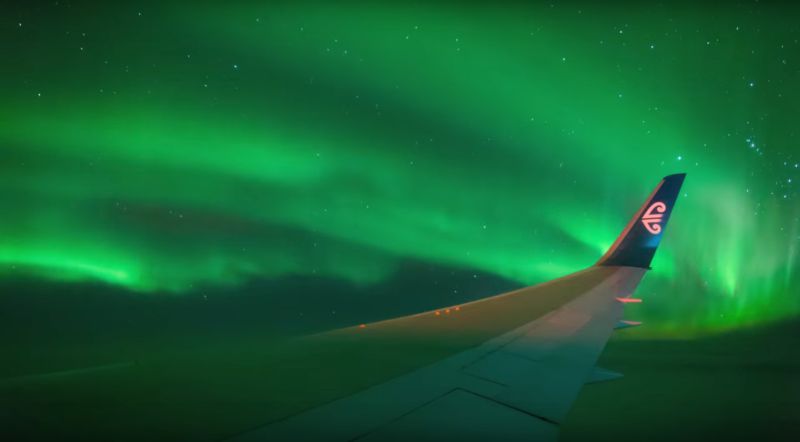 The South Pole, unlike the North Pole, is far from cities and settlements, so that the southern lights are seen mainly by scientists at stations, and even then not always.

A good way to get around the distance problem is to take the plane and head to the South Pole. This flight was specially designed exclusively to observe the southern lights, and tickets for it cost from 3 to 6 thousand dollars.

The flight was organized by astronomer Ian Griffin, director of the Otago Museum in New Zealand. He hopes that this flight will be the first of a series of such air expeditions to observe a rare atmospheric phenomenon. Judging by the reactions of the participants and the remarkable photographs, his hopes may well be justified.