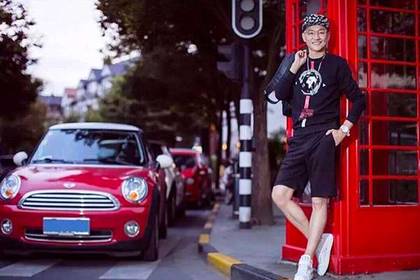 A pensioner from the Chinese city of Shanghai, looking twice as young as his age, told the Daily Mail that he helped keep his youth.

67-year-old Hu Hai associates his youthful appearance with an active lifestyle. He believes that he is helped by a variety of hobbies. Among other things, he does yoga, likes to sing and dance. Hu Hai is especially fond of belly dancing. The pensioner claims that he performed it in local theaters. 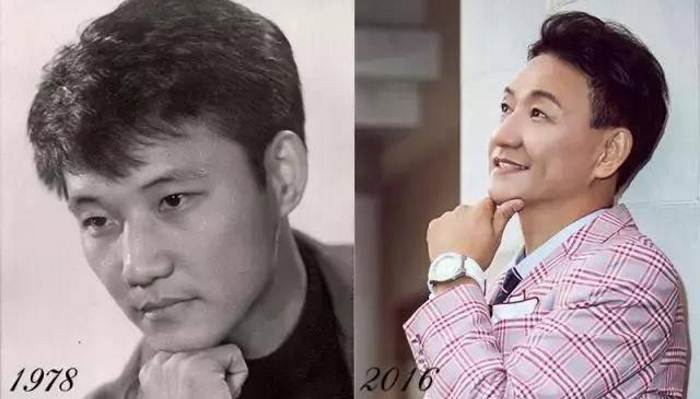 Hu Hai explained to the Daily Mail journalist that in his opinion, every person has three ages: biological, psychological and physical. He believes that his own psychological age does not exceed 20 years. His retiree measures his physical age with a special machine. According to her testimony, he is 43 years old.

“We will not grow old and will remain young forever, while we get acquainted with new and beautiful things,” says Hu Hai. “Therefore, every day I wake up and tell myself that there are still a lot of things that I need to do.”

Hu Hai was born in 1950. In his youth he worked at a textile factory and dreamed of performing on stage. “Many wanted me to sing, dance or play in the theater, but since I was a member of the Communist Party, I could not leave the factory and do it,” he explains. At age 40, Hu Hai changed his profession and became an economist. In 2016, he took part in the competition for elderly residents of Shanghai. He won and was recognized as “the most fashionable Shanghai grandfather.” This brought him fame and numerous invitations to television. Hu Hai has a 37-year-old daughter, but so far there are no grandchildren.