River jams destroy the jungles of the Amazon 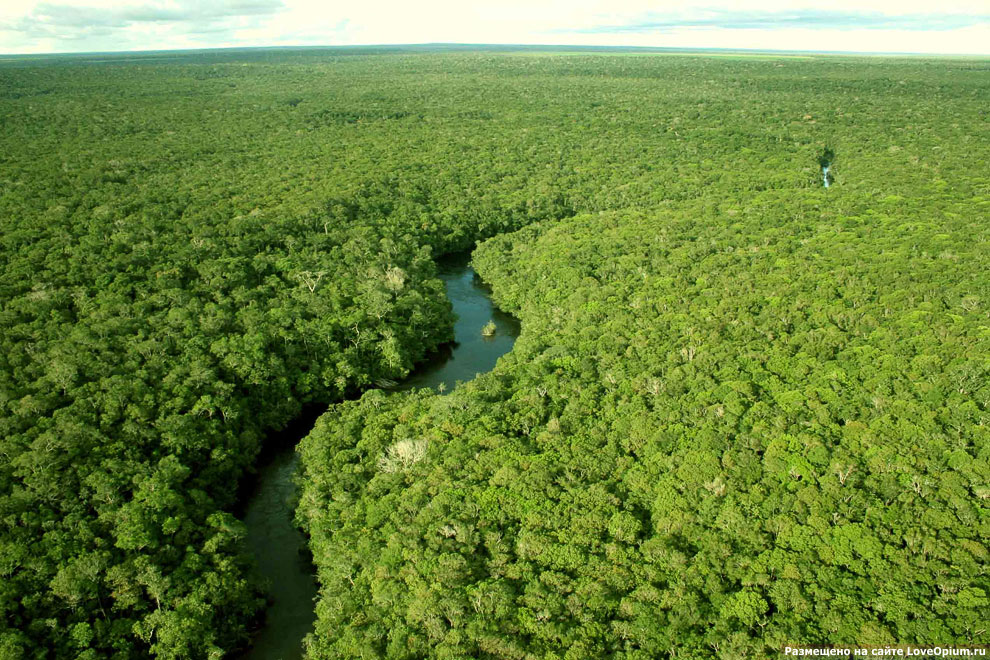 The Amazon rainforest is a zone of huge biological diversity and one of the main CO2 consumers in the world. Sadly, but every year here perish the hectares of the jungle. The dead zones are much larger than under normal and natural causes of deforestation, such as industrial logging and deforestation of agricultural land. Researcher Umberto Lombardo using 30 satellite images has proved that the extinction of trees is due to water congestion formed by large and not very pieces of wood.

The congestion that occurs in the Bolivian part of the Amazon destroys almost as much forest as human activity in this region – just under 1,000 hectares per year only in Bolivia, the scientist says on the pages of Earth Systems Dynamics. To find out where and how the abandoned forest tracts cause problems, the researcher drew attention to photographs of tropical forests in western Bolivia, comparing photographs from 1984 to 2016, noting areas that in the infrared light denote bare ground and sand. He found that 22 floods had the same floods created by congestion.

It works simply: a large number of forest litter “clogs” the river bed like a cork, often changing the direction of the flow of water. He brings with him a large mass of river sand, pebbles and silt, which in the end simply kill nearby trees. Each such flood can destroy up to a thousand trunks that die because the water is washing away the soil from under the roots. In addition, congestion gradually changes the biological diversity of the region: after the death of trees, some flooded areas turn into a sort of deserted bald patches, which gives an advantage to fast-growing plants and prevents the germination of perennial trees and shrubs, for example the Brazil nut.

Why is it important? As already mentioned above, the Amazon forests in huge quantities absorb CO2, which is a greenhouse gas, and release into the atmosphere the oxygen necessary for breathing. If the leaching of forests continues, we run the risk of losing this source of life.