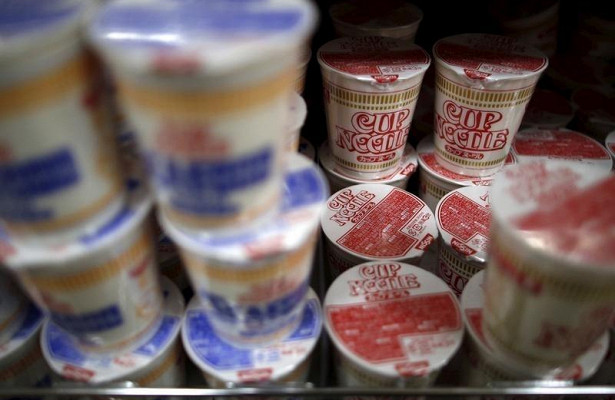 Rospotrebnadzor found genetically modified soybean in instant noodles of American production, according to the website of the agency.

“In instant noodles Nissin Cap Nudles with the taste of beef produced by NissanFoods (USA) Inc. 2001WestRosecransAve., GardenaCA (USA), genetically engineered modified soybean was found in the amount of more than 0.9%,” the report said.

It is reported that there is no information on the content of GMOs in this product on consumer packaging.

The territorial bodies of Rospotrebnadzor were instructed to take measures to identify the said products and withdraw it from circulation.

The department added that the situation was informed by the Federal Customs Service.