Seven-meter shark was caught in the Aegean Sea 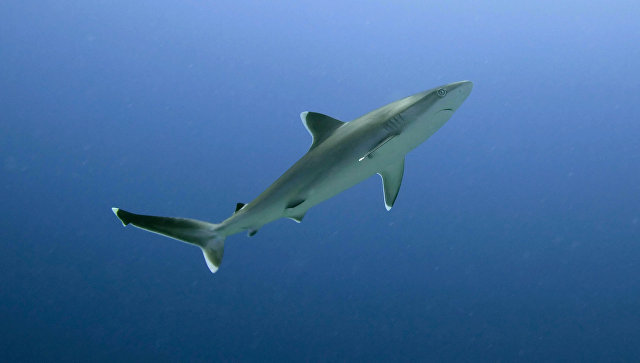 A shark weighing more than 300 kilograms fell into the network of fishermen of the Brusiannis brothers known on the island. The shark’s photo is published on the website.

Large sharks rarely come across in waters near Greece. However, in March, fishermen from Nea Kio village near Argolis (Peloponnese) caught a four-meter shark, and two days later another shark with a length of two and a half meters.