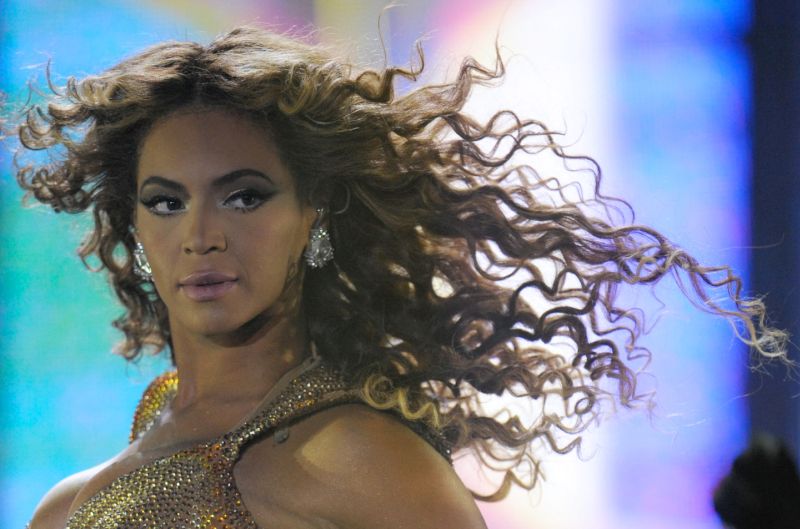 Ex-colleague of the performer also blames her for killing the kitten and demands to forbid her to approach herself.

The former drummer, who performed in the American singer’s team, accused her of “extreme witchcraft”. This is reported by the portal The Blast.

According to the publication, Kimberly Thompson filed a lawsuit demanding that the singer is banned from approaching a woman. The statement said that Beyonce used magic to monitor the ex-drummer and monitor her finances. In addition, the former drummer accused Beyoncé of killing the kitten.

Thompson also added that the singer was campaigning against her campaign, which included “magic spells of a sexual nature” and “black magic.” At the moment, the court refused to consider the lawsuit Thompson.