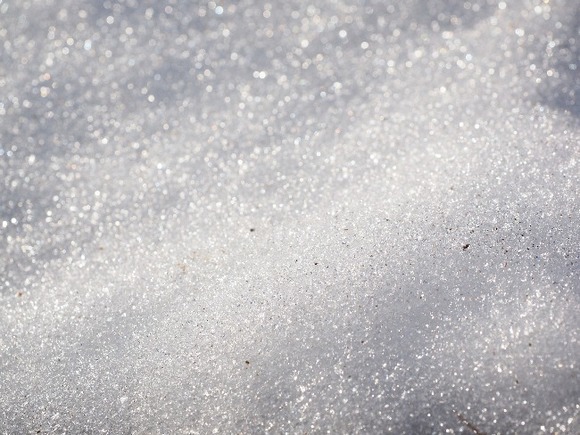 According to weather forecasters, no new snowfalls are expected on the weekend.

Interestingly, the previous time in Lapland snow fell in early July in Peltovuoma in Enonteki.

In a broad sense, Lapland has never been a single state entity. This territory is currently divided between four states: Norway, Sweden, Finland and Russia.