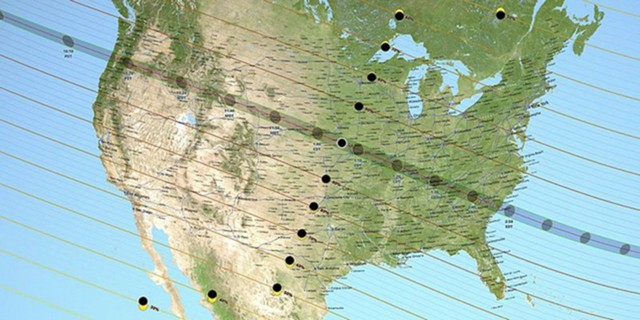 The solar eclipse, which is expected to occur next month, threatens to thwart the operation of solar power plants and batteries in many parts of the US, reports Bloomberg.

The eclipse will not allow the generation of enough electricity to supply about 7 million homes.

This rare phenomenon, during which the moon completely obscures the sun, on August 21 will leave in the shadow a corridor 113 km long – from Oregon to South Carolina. As a result, solar power plants and solar panels installed on roofs will not be able to generate more than 9,000 megawatts of energy, Bloomberg estimates. This is equivalent to about nine nuclear reactors.

Since 2012, the United States has increased the use of solar energy nine times. The effect of a solar eclipse highlights the risks associated with the use of such a non-permanent resource, like the sun, for generating electricity. The rapid development of wind and solar energy regularly leads to sharp fluctuations in the supply of energy through the grid, and on some days wholesale electricity prices fall below zero.

PJM Interconnection LLC, the operator of the largest power grid in the country, covering much of the east coast of the United States, expects that the eclipse can reduce the generation of solar energy in its system by 2500 megawatts approximately from 13:30 to 15:40. North Carolina and New Jersey can get the most damage, as in these states there are many solar panels. PJM reported that the solar panels on the roofs will have about 80% of the expected losses in electricity generation.

The duration of the eclipse (from 12:05 to 16:09 in New York time) is too short to significantly increase the demand for fossil fuels. But this can trigger a jump in wholesale electricity prices, especially as demand tends to grow in the summer when people use air conditioners. 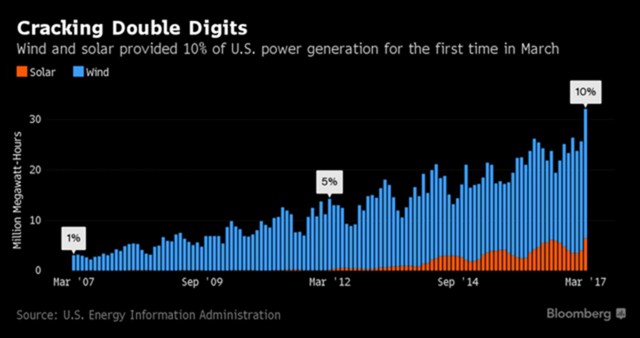 California can experience the greatest influence of eclipses on solar energy production, which on some days satisfies about 40% of the state’s demand. The eclipse will reduce the brightness of solar radiation by about 70%, said Dave Quinn, an analyst at the energy market at Genscape Inc.

As the California grid operator said, the generation of electricity in large solar power plants can be reduced by 70 megawatt per minute for 82 minutes, and then begins to increase by 90 megawatts per minute, since the sunlight will again become brighter after the eclipse. The market will need to fill the shortfall of 6008 megawatts, said Stephen Greenley, a spokesman for the grid operator.

The Texas grid operator expects an eclipse to affect the production of about 600 megawatts of solar energy within 60-90 minutes. The grid operator, which extends from the Midwest to Louisiana, estimates the potential impact of 125 megawatts.