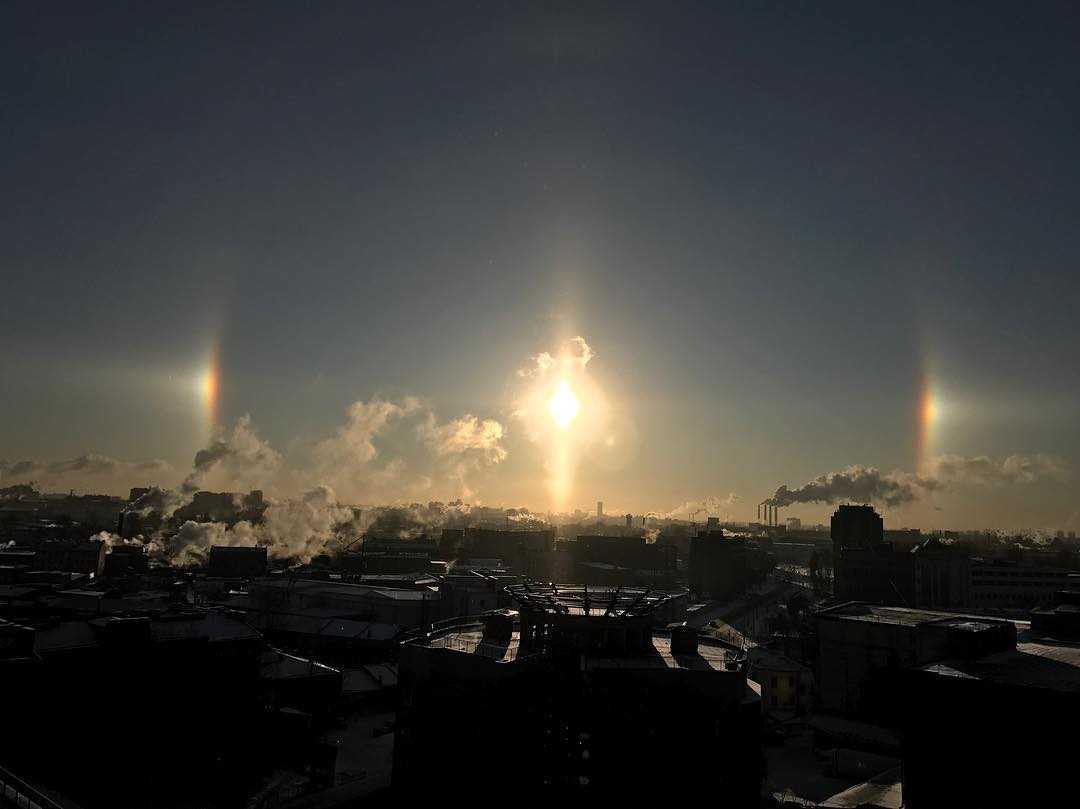 “The threefold sun” has ascended in the sky over St. Petersburg on Wednesday, January 5. The optical phenomenon which was observed by Petersburgers is called Galo. 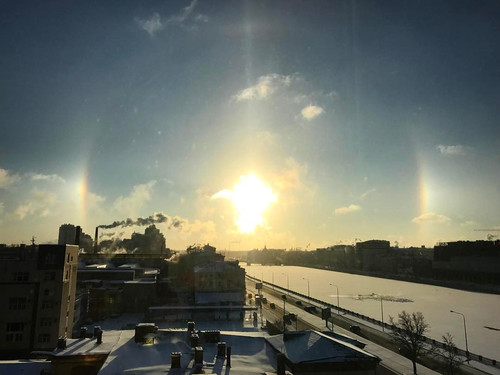 Effect of presence at a clear sky at once three sun — result of refraction of sunshine about ice crystals in the atmosphere.

Photos of the impressive phenomenon which is called still “mock sun” have promptly extended on social networks. It is interesting what Galo appeared in the sky over St. Petersburg on last New Year’s vacation when weather was same clear and frosty. 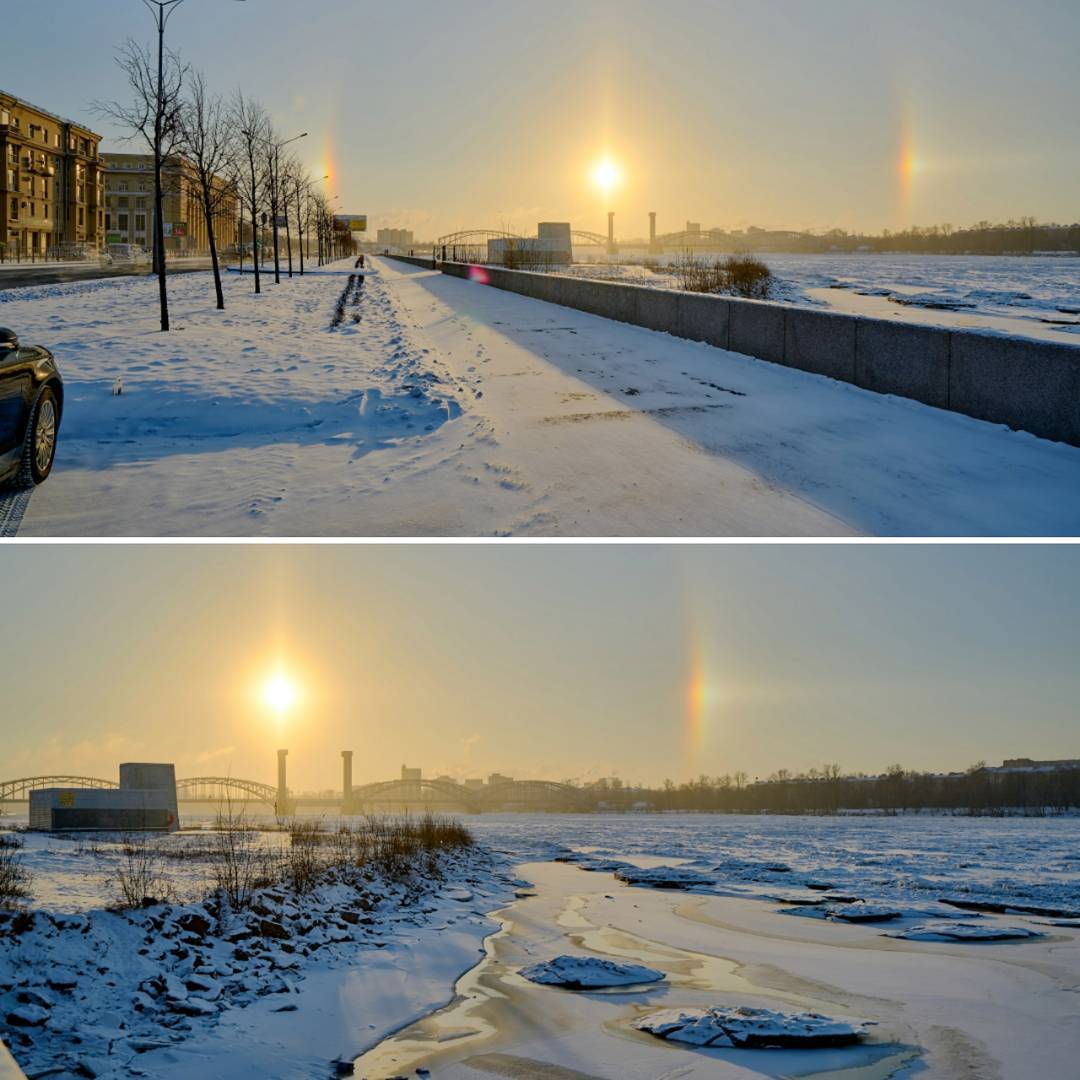 In the Northern Capital it will be solar and cold in the next few days. From January 5 to January 7 average temperature in the city will fall to −18…-20 degrees Celsius. Because of the humidity characteristic of St. Petersburg, weather will seem morozny.