Spouses suspected the nurse of witchcraft and burned her 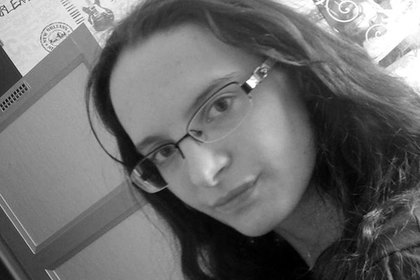 A French couple living in a suburb of London is accused of murdering 21-year-old nurse Sophie Lyonnais.

The charred remains of a young Frenchwoman were found in the garden under a layer of ash: the neighbors paid attention to the bonfire and the smell of burnt meat and called the police. According to the publication, Sabrina Quider and her boyfriend Kissem Meduni suspected a nanny of their two children in witchcraft and theft of a diamond necklace.

In addition, the couple was confident that Lyon was in cahoots with the former husband of Quaidar.

At first, the young woman was held hostage, beaten, tortured and starved. The exact cause of Sophie’s death is difficult to establish.

The court on the case of the murder of a woman continues. How long does the French couple face in case their guilt is proven, is not specified.