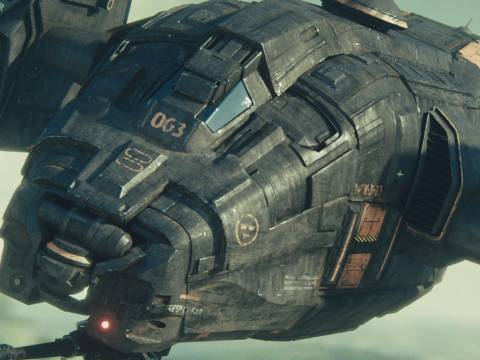 Sci-Fi post-apocalyptic film, tells the story of four soldiers on a mission in the area that became uninhabitable as the result of a biological disaster.

The global biological disaster led to the fact that people were forced to take refuge in special cities, which artificially creates more favorable conditions for life. Those who were deprived of this opportunity, was doomed to become infected with the virus that turns people into cruel and bloodthirsty creatures.

For ordinary soldiers, the task turns into a nightmare, and the chance to return home is almost gone.