Stuck on the top of the volcano, an American survived by eating bees 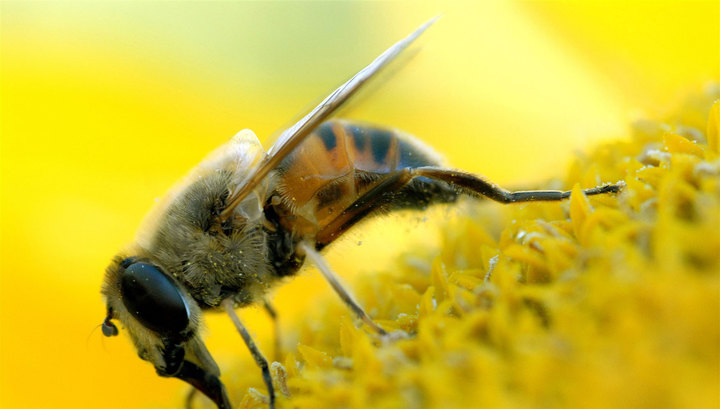 A 40-year-old resident of the US state of Ohio, Matthew Matheny miraculously survived, stuck for a week on the slope of the active volcano St. Helens, Washington. The man admitted that he was eating bees, which served him as a source of protein, reports Metro.

On August 9, Matheny lent a car from his friends to climb alone on the slope of the volcano and be alone with nature. A day later, to connect with a man gone.

The American friends called the police. Guards of the order saw the car parked at the foot of the volcano Matthew and began the search. The Ohio residents were searched for four days, after which the police almost gave up trying to find the tourist alive.

Fortunately, Matheny’s phone still signaled. The police managed to attack the trail after another three days. To their pleasant surprise, he was not only alive, but also perfectly well.

The police insisted on the hospitalization of the American, although he said that he did not need medical help. The hospital confirmed that Matheny was absolutely healthy.

The American said that he was lost when he suddenly fell off the slope, as he had the imprudence to go on a mountain trip in slippers. Left without communication, Matthew began to wait for salvation.

According to the tourist, he was regularly attacked by bees, which he killed and ate. Thus, Matheny escaped from hunger. Mother of the man says that he will turn his head for the fact that he went to conquer the volcano in some slippers.