Surfing in Australia was killed by a shark attack 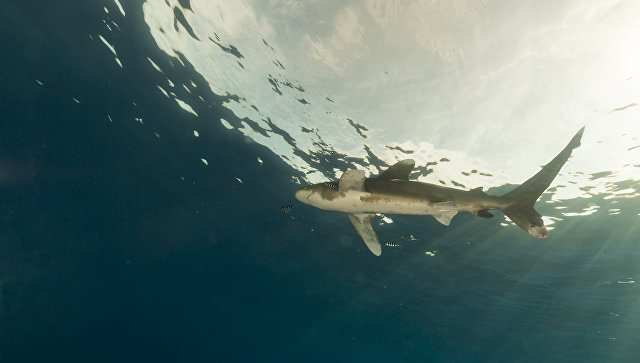 According to the publication, the incident occurred on Monday afternoon to the east of the city of Esperance at the moment when the 17-year-old girl was surfing with her father.

The ambulance staff tried to provide her with medical care on the beach and was taken to the hospital in a critical condition. Later the police reported that the girl had died from the injuries.