Surprising video of hunting of a lynx for a salmon 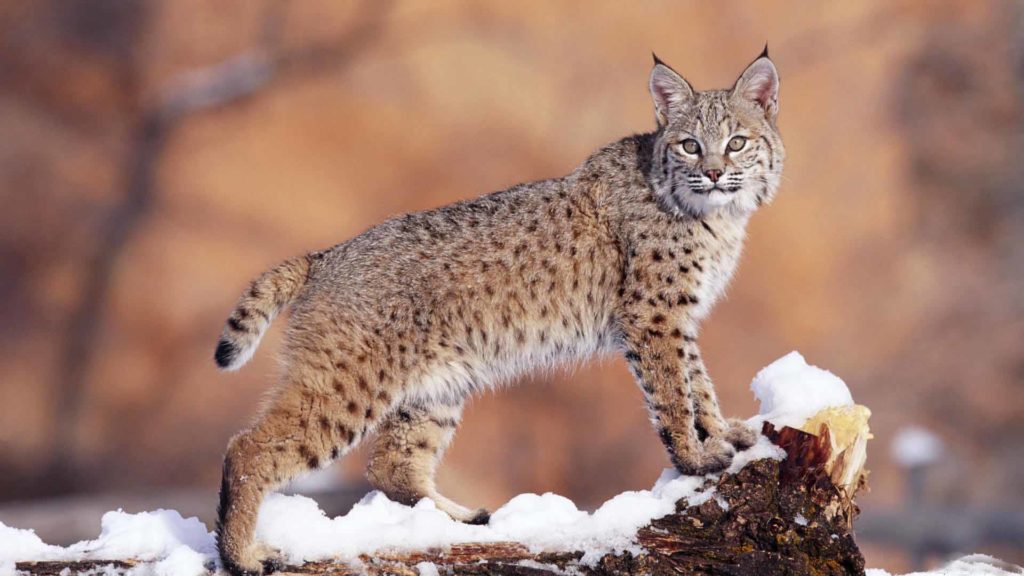 In the USA in National park of Olimpik in the State of Washington filmed hunting of a lynx for a salmon whose size didn’t yield to the size of the lynx.

Earlier this week the inspector of the park Li Snuk went for morning walk to Taft Shout, inflow of the river Hokh to observe spawning of salmons. 5 types salmon live in the rivers of the park, the season of spawning begins in the fall. Snuk noted that she went down with one of employees, however it became clear that they are there not one. They found the female of a lynx hunting fish in water — it the event is remarkable the fact that usually it is very difficult to see these cats.

By words Snuk, it remained on the opposite coast of a stream, and shooting of video was made from the bridge which is nearby. She noted that the lynx was completely concentrated on hunting and didn’t pay attention to it. It is difficult to observe a lynx also because these animals lead a nocturnalism. The best time in order that to see them, are dawn and a decline. Lynxes don’t love attention, preferring to remain unnoticed, however, as told Snuk, this lynx was entirely absorbed by hunting process. As a result it caught a salmon of the size of her, even without having wetted at the same time wool.

As inspectors of the park, judging by video consider, this lynx was an adult female. Lynxes take an advantage of abundance of fish in the park, in particular preferring to hunt during a season of spawning of a salmon when fish is tired with a long travel. In addition to fish, they hunt rabbits, mice, protein and birds.