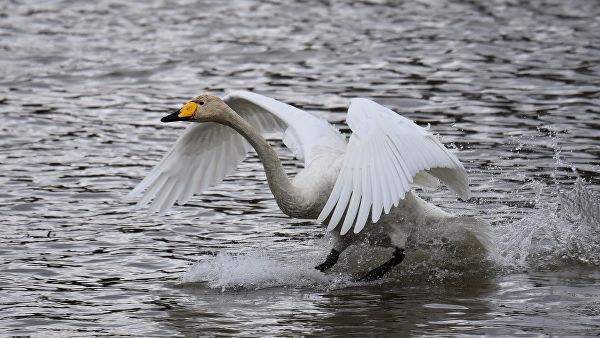 In Dublin, the swan dealt with the dog in front of the owner. The incident occurred in the park of Terenyura. A man was walking along with a cocker spaniel. Pet decided to swim in a pond, but a swan unexpectedly attacked him. The bird beat the dog with its wings for a few seconds.

Eyewitnesses tried to distract the angry animal with shouts, and the owner of the Cocker Spaniel threw the phone into the water. However, others could not save the dog.

“The poor dog did not understand what was happening, and swam straight to the bird,” said one eyewitness.

Park ranger Paul Duignan arrived on the scene with two colleagues and took out a dead animal using a net.

“I have never heard this happen before,” Duignan admitted.

According to the ornithologists interviewed by the publication, the swan behaved aggressively, as the nest with his offspring is nearby. From April to June – during the nesting season – males can attack other animals and even people in order to protect their territory.