Teleportation of the UFO group was shot in Sweden 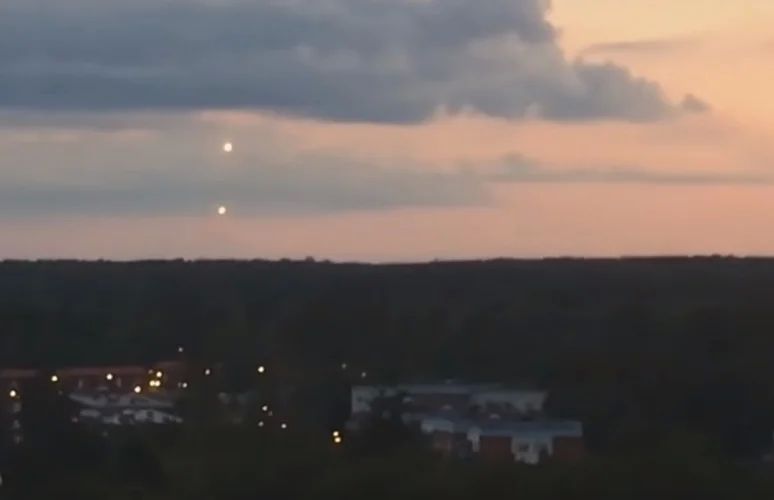 UFO specialists who studied the video suggested that unidentified objects could be teleported.

“What is it? Scouts with Nibiru? Just some randomly caught on our planet, aliens from distant worlds? Travelers in time? Experiments military? Someone’s a joke? Something else? We do not even know approximately, so we can only guess, “say authoritative anonymous experts in the field of ufology.

Specialists note that the most recorded video events resemble the appearance of reconnaissance UFOs, which quickly scanned the terrain, and then disappeared by activating teleportation. In aliens, according to ufologists, there really can be technologies that allow you to instantly overcome colossal distances separating stars or even entire galaxies from each other, so there is nothing fantastic in what happened in Sweden.