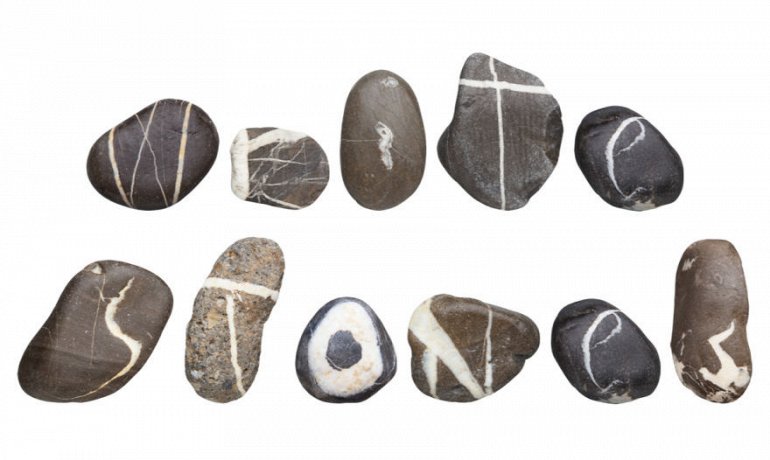 Within 10 years, this man collected the alphabet out of stones, and in the end he succeeded. Andre Zurbriggen chose a rather strange hobby is collecting stamps, he decided to collect stones with the pattern of letters. 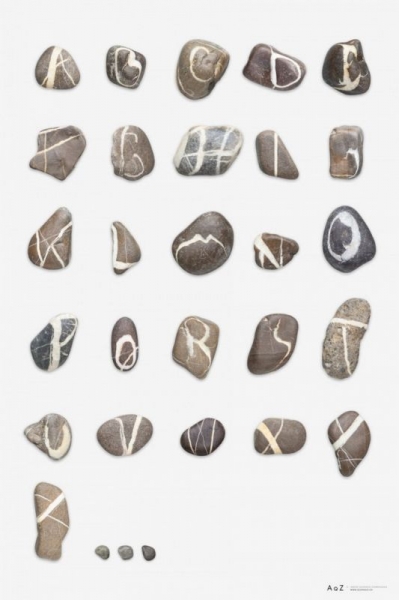 He then made this hobby even more challenging making it my goal to collect the alphabet of the stones. You understand the complexity of this task, it is worth noting that all the letters on the stones are exclusively of natural origin. 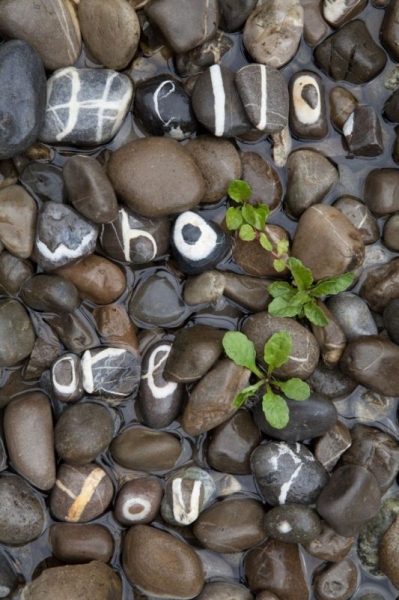 All the stones in the collection of andré Zurbriggen was collected in the Swiss Alps, which took a decade and the daily hours searching. Some letters were very hard, but Andre didn’t give up and systematically followed in the pursuit of his dreams. 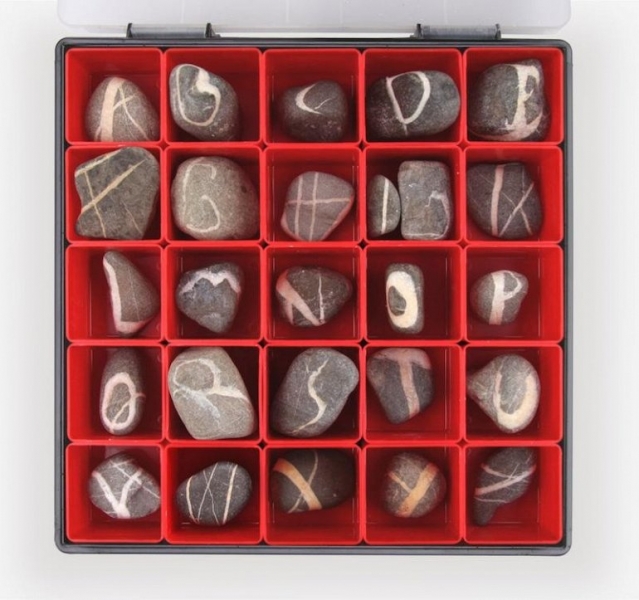 Imbued with his idea, the collector decided to create an interactive alphabet, which you can use to write anything of stones. The result of his ten years of work is really impressive!