The Aussie was the victim of a crocodile attack 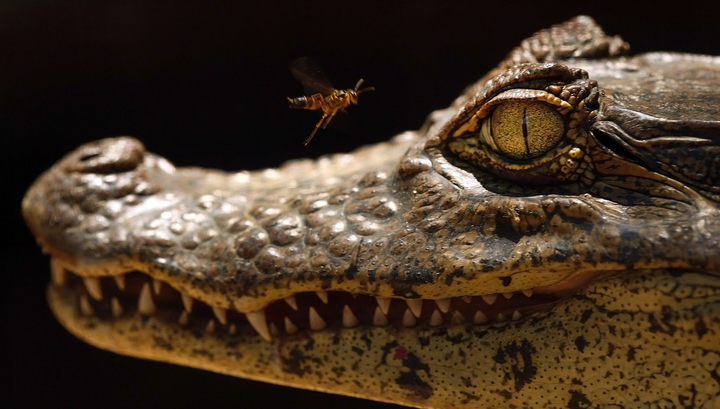 In the North of Australia in the attack of a crocodile killed a 47-year-old man. The tragic incident occurred in Kakadu National Park.

The man with the two women tried to Wade across the river, but suddenly disappeared under the water. His companion went to the police, which has organized the search for the missing, in which the body of the deceased was found 2 kilometers from the scene.

According to the representative of local police, the man was attacked by a crocodile with a length of about 3.5 meters, which was later killed by Rangers. Police said that near the ferry hang signs warning that in any case can not enter input. According to him, knowing the size of the local crocodiles, go to this place the river is to tempt fate.