The battle of an elephant with a crocodile hit the video 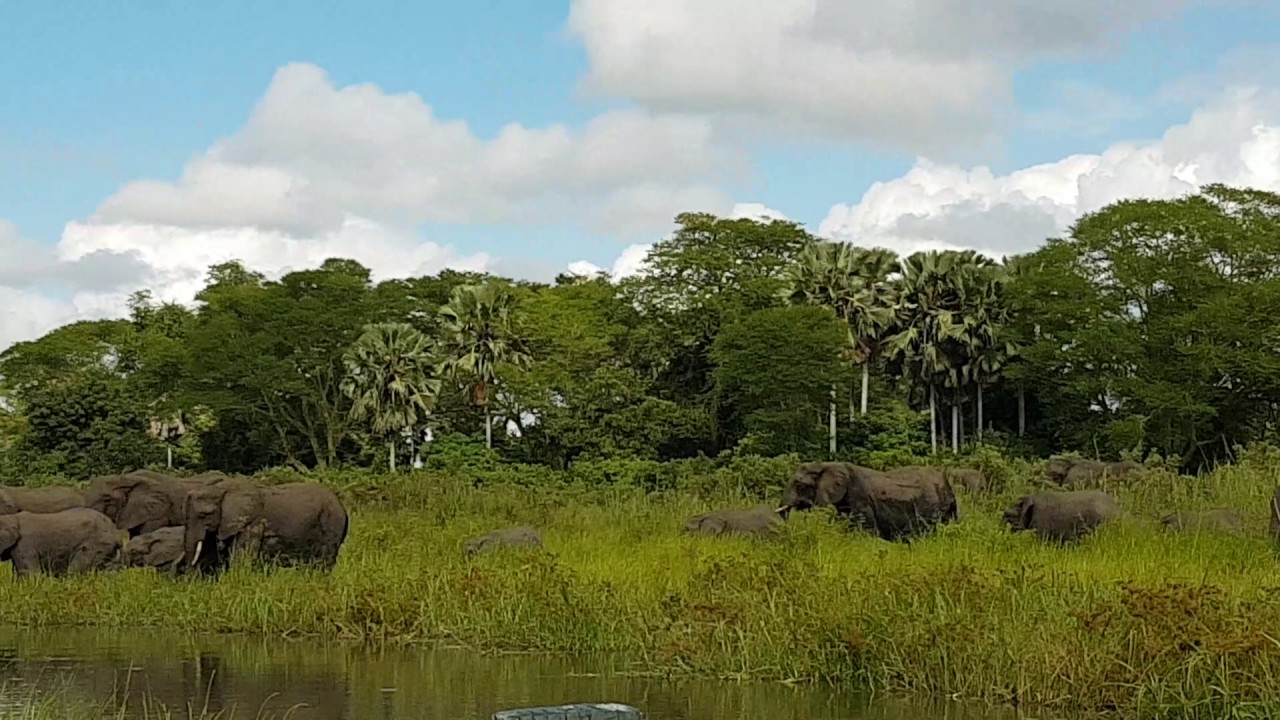 A visitor to the National Park in Malawi, Alexander Makanga, posted on YouTube footage of a crocodile attack on an elephant calf.

Makanga filmed a herd of elephants on the watering hole when the crocodile grabbed one of the cubs from the trunk. He shook his head, trying to shake off the predator, but unsuccessfully.

The elephants sounded the alarm and backed away, covering the cubs, but then one of them stepped forward and drove away the crocodile.

The author of the video, by his own admission, did not have time to understand what was happening. “I did not realize the gravity of the situation until I finished recording the video, it’s just insane, it just happened a few meters from the boat,” the Daily Mail quoted him as saying.